Earlier this week, the renders of Motorola’s first triple camera smartphone, purported to be P40 Power or P40 Note, was seen. And now, the company’s first smartphone with quad rear cameras is being revealed.

Popular leaksterÂ OnLeaksÂ has shared CAD renders of this unknown Motorola smartphone which reveal its design.

ALSO READ: Here Are All The Foldable Smartphones Announced at MWC 2019 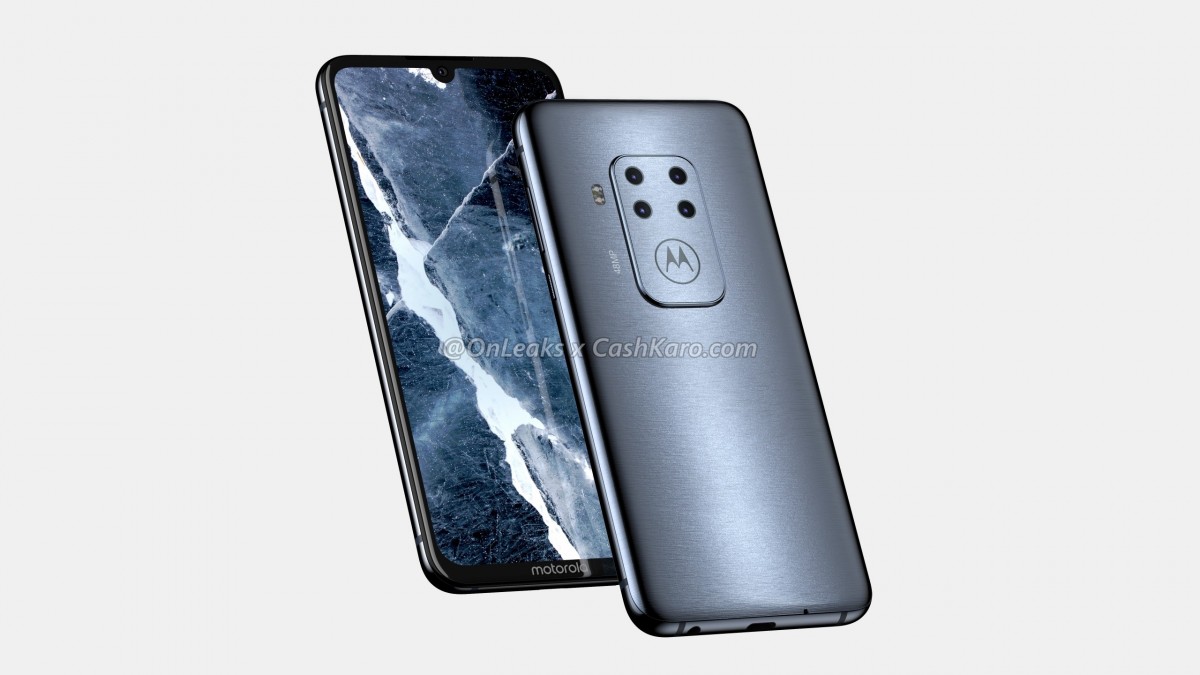 This smartphone sports a 6.2-inch display with a fingerprint scanner embedded in it. Round the back, we have a quad camera setup which includes one 48MP unit. The smartphone measures 158.7 x 75 x 8.8mm, but it’s unclear whether the thickness accounts for the camera bump or not. 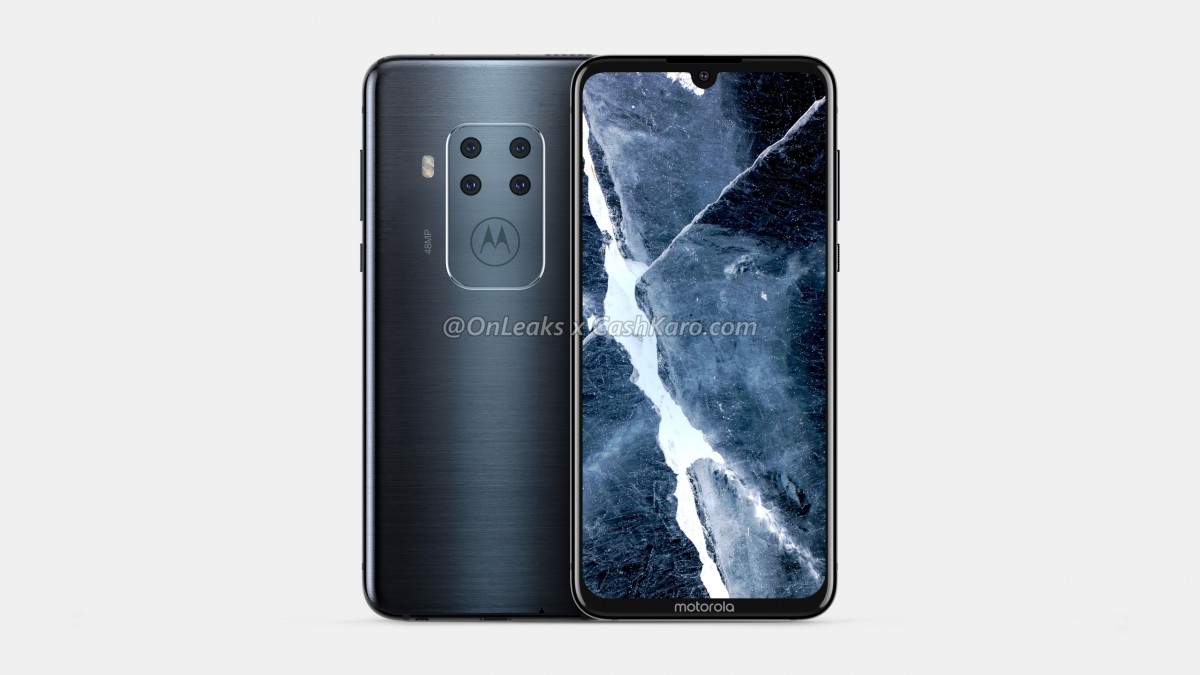 Other things that can be ascertained from these renders are the power button and volume rocker on the right, headphone jack and USB-C port at the bottom as well as a SIM card slot and a speaker on the top. You can also see that there’s a pinhole on the back of the phone at the bottom, which is likely a third microphone. 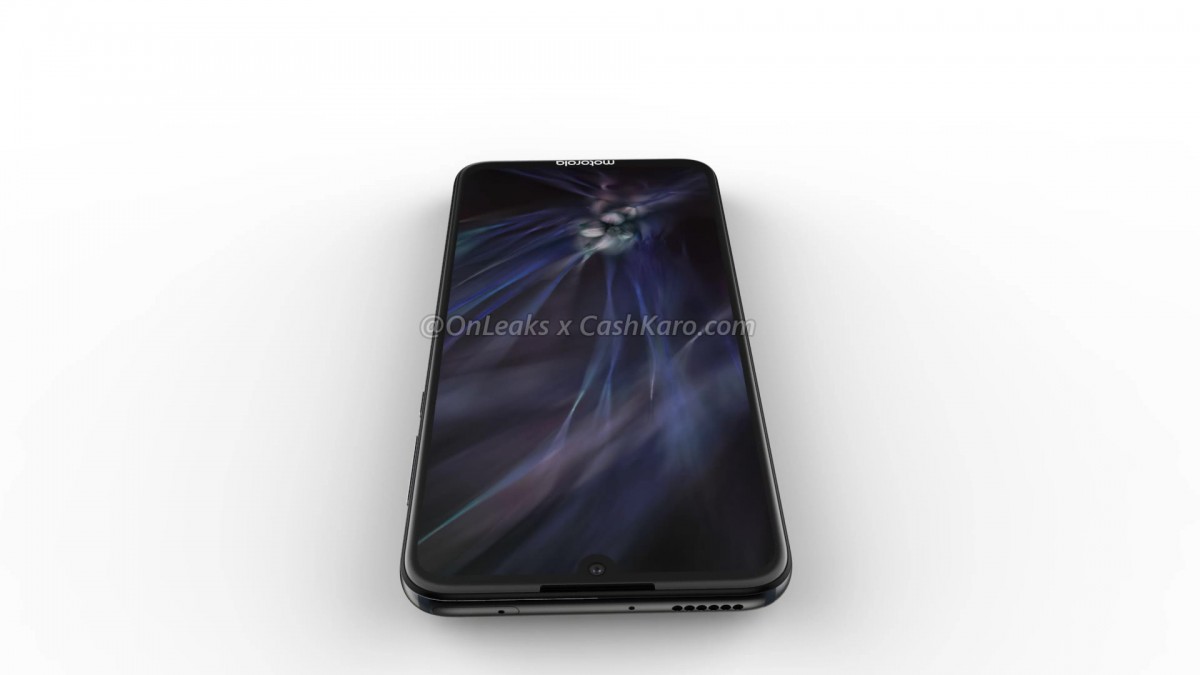 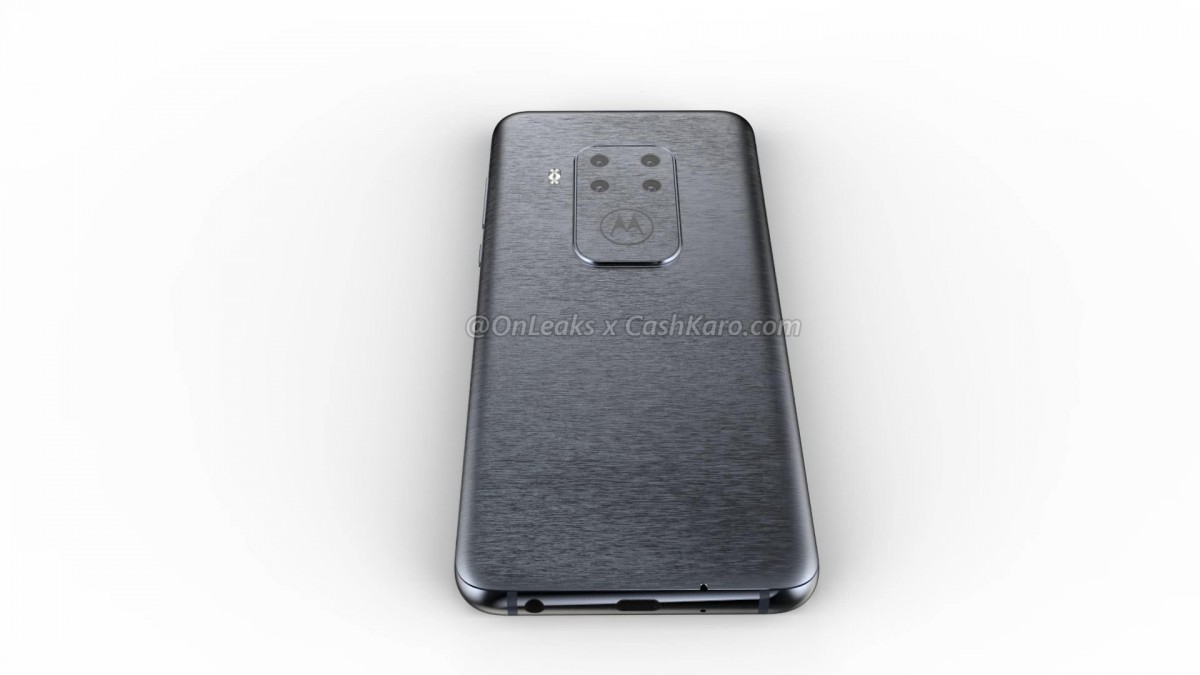 Name and other hardware details of this smartphone are currently unknown.