Last year, Nokia and T-Mobile penned down a 5G framework agreement worth $3.5 billion, which caused an uproar at the time. Seems the onetime market leader and once a â€˜smartphone market predatorâ€™, is now finding its feet again.

In fact, in addition to the smartphone business, Nokia is still one of the four major communication companies in the globe (Huawei, ZTE, Nokia, and Ericsson).

Recently, Nokia said it has signed 30 5G commercial contracts with 16 communication operators in 30 different countries and regions around the world. Thus, it has signed as many contractsÂ as Huawei. There is every reason to think Nokiaâ€™s influence on Huawei is not small, and even we can think it directly affects Huaweiâ€™s global 5G layout. 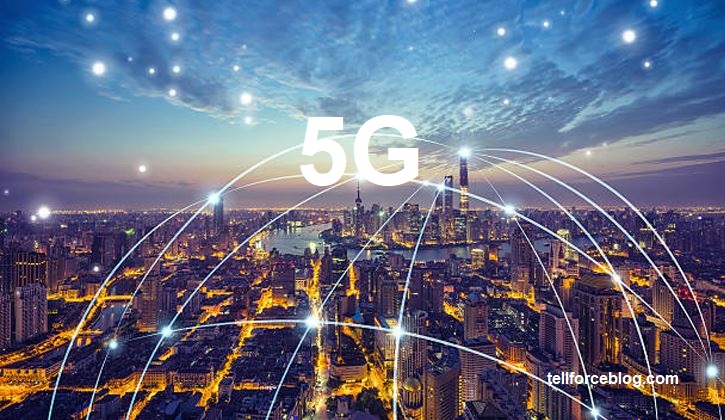 But does Nokia really affect Huawei? We know that Huawei is leading the 5G industry. So to answer the question we should take a look at some data.

Ren Zhengfei said: Huawei 5G and microwave are the best in the world. Thatâ€™s why, in many markets around the world, Huawei has received a lot of orders. Although it is banned by the United States and a few other countries, it cannot prevent Huawei from making progress in 5G, and many countries have begun to seek cooperation with Huawei, such as Japan, France, etc.

In fact, although Nokia can put pressure on Huawei, the technological advantages of the latter will give it a certain leg-up in competition with Nokia.