Great bargains saves our wallets some fat, and there are good a number of them hiding in plain site. If you are shopping for a smartphone in 2019, we have compiled for you a list of the best bargain smartphones you can buy right now.

What makes a phone (or any other item for that matter) a bargain? If you can buy it for far less than the price it has been available on the market, it is a great bargain. If it costs less than what its competitors cost, it is a bargain. This list is a mix of the above.

This list also has you fairly covered, whatever your budget for a new smartphone is. There is something for you to consider. 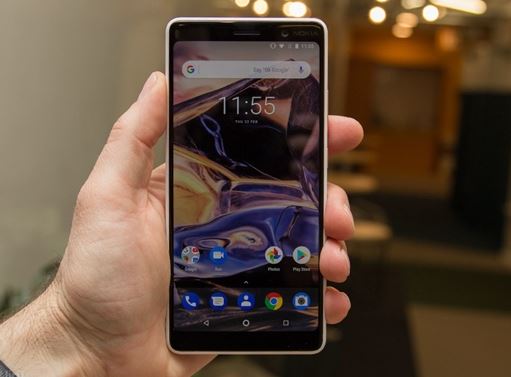 The Nokia 7 Plus is a superb mid-range smartphone that ticks all the right boxes. It is solidly built with premium lines and touches everywhere, has a great screen, great battery with fast charging, and the performance does not get any better in the mid-range.

It runs stock Android OS and has already received the Android 9 Pie update. It will also get Android Q and R when they are released.

This is a great bargain, if your budget is in that range. Check out the full specs are HERE. 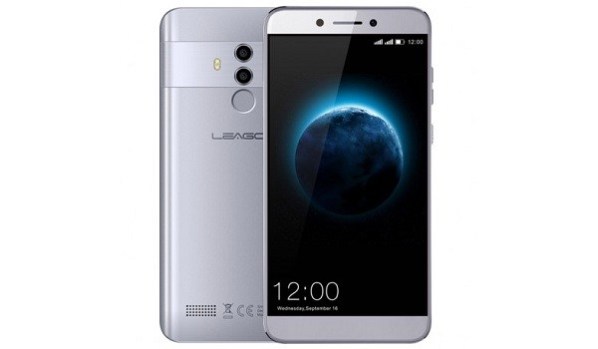 It is good value for money, at par with the Soda S2, which we have gushed about here on MobilityArena. While the LEAGOO T8s has an aluminium frame, the Soda S2 is plastic but has a more up-to-date edge-to-edge design, a bigger display, a bigger battery and just 3 GB RAM. 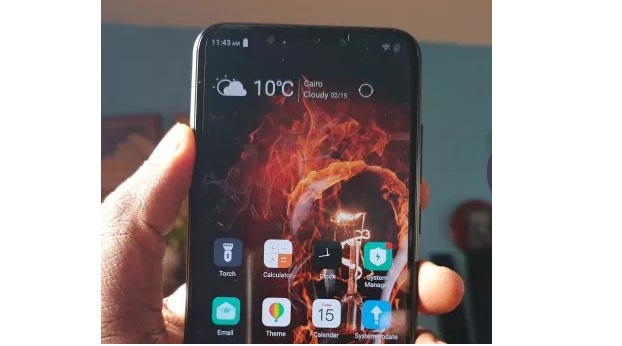 And the Soda S2 deserves a mention here too. For just N40,000, it is a force to be reckoned with. If you need a 4G smartphone with a beefy battery and bigger screen without having to endure horrible multitasking, the S2 gets the job done.

There is no fast charge, and it is plastic. But it looks the part and delivers on performance. You should read our Soda S2 review for a more detailed picture. 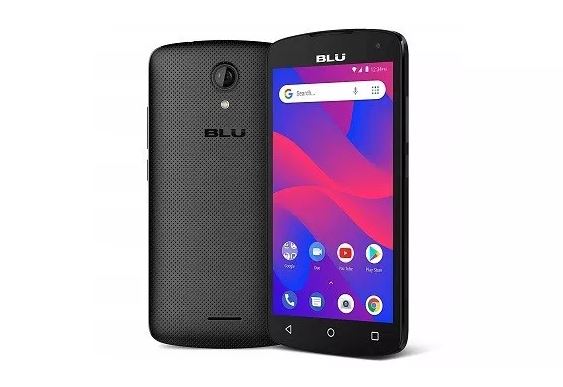 Being an Android Go Edition smartphone means that it runs software that has been optimized for low-end hardware, so you get fairly smooth performance. In addition, it has a catchy design.

These are the best bargain smartphones you can buy right now in 2019. Whatever your budget for a smartphone, there is something for you. Plus, all of them, with the exception of BLU, have local support in Nigeria. Happy shopping!