A lot of cutting edge innovation have been springing up between 2018 and this year and among them is the arrival of 5G phones, foldable phones, the crazy efforts puts in by manufacturer to cut bezels as much as possible, also not forgetting a more gimmicky trend – reverse wireless charging.

Huawei’s Mate 20 ProÂ had it, the newÂ P30 Pro has it as well, Samsung joined the bandwagon with the S10, and now it seems Apple has bought a ticket to join the train too.

According to a new report from famed Apple analyst Ming-Chi Kuo, sent out to investors today, the company is going to include the tech in its upcoming 2019 iPhones, due to be unveiled this fall. 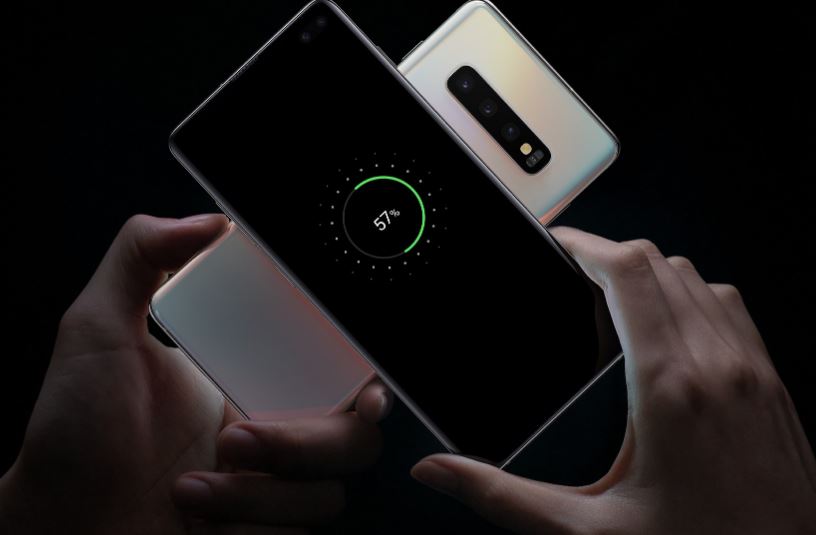 With this feature, the new iPhones will be able to wirelessly charge other iPhones or the new AirPods with Wireless Charging Case, as well as any other Qi compatible device.

Obviously the less gimmicky use case for this involves the new AirPods, as we assume it will be slow to charge other phones, not to mention that you probably wouldn’t want to deplete the battery of the iPhone that does the charging so rapidly.

Tips on how to Link Spotify with Google Assistant