A few weeks ago, Xiaomi confirmed that it is working with Chinese display manufacturer,Â Visionox, on its upcoming foldable phone. Now, a Visionox foldable smartphone patent design appeared online and it has sparked speculations that the Xiaomi foldable phone may be closer.Â Visionox was founded in 2001 and it has been producing OLED screens for many years. In 2017, it has mass-produced flexible AMOLED products. In 2018, it launched the sixth-generation full-flex AMOLED screen panel production line. 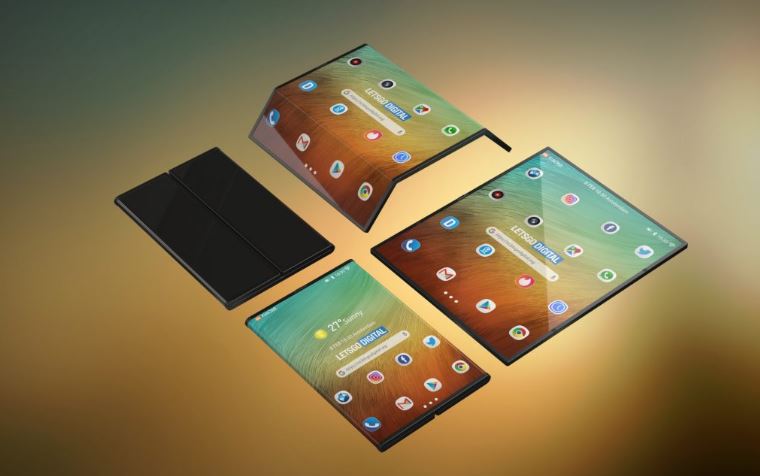 In addition to the cooperation with Xiaomi in terms of the strength of panel production, a patent that was exposed recently shows that Visionox will launch its own brand of folding screen mobile phones.

In May 2018, a design patent submitted by Visionoxâ€™s subsidiary, Visionox Valley, to the World Intellectual Property Organization (WIPO) was published on March 1, 2019. The patent shows that Visionox designed a similar ZTE Axon Mâ€™s folding screen phone. 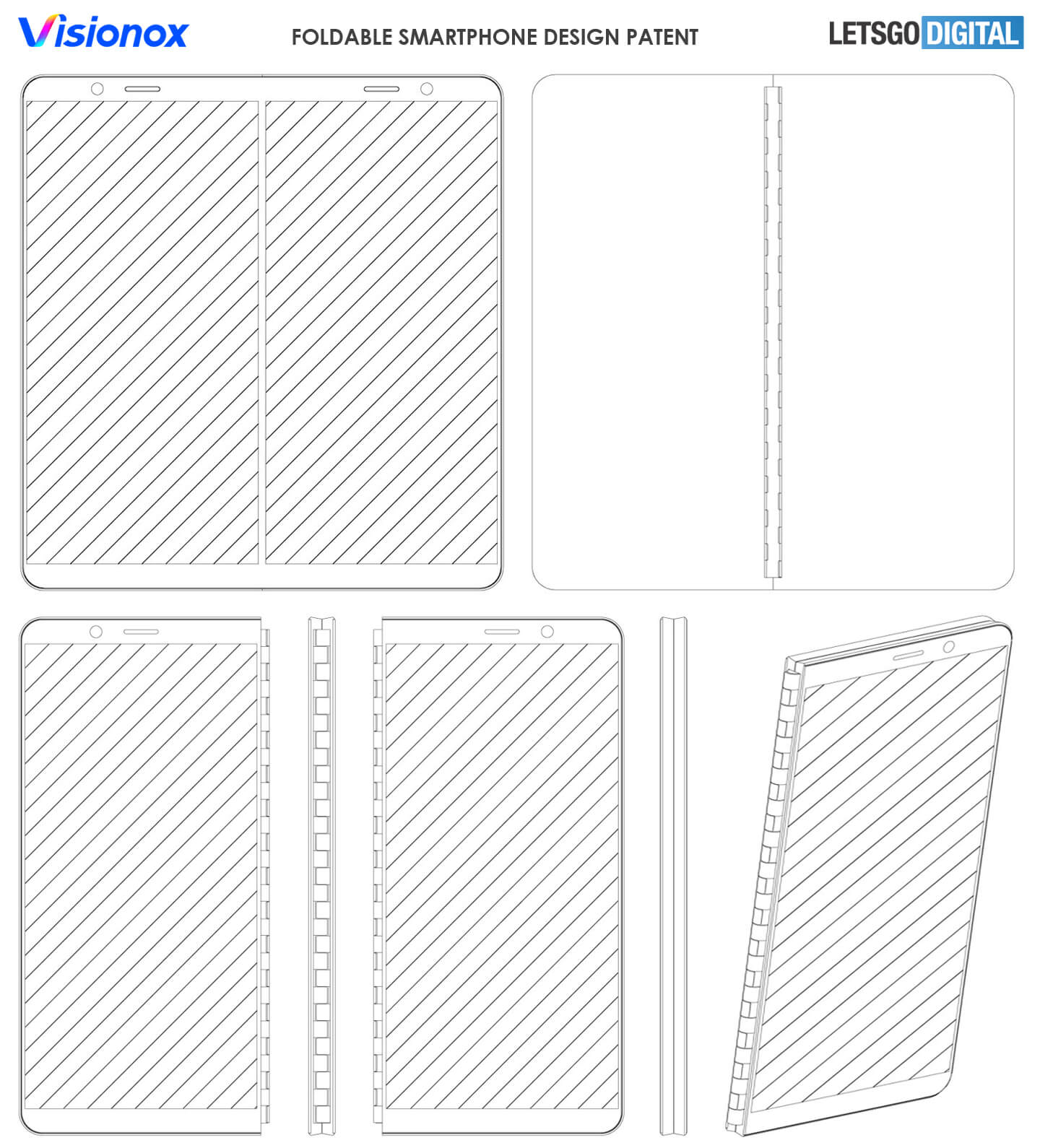 Although it is inconclusive whether or not Visionox will launch its own folding screen mobile phone, It is quite certain thatÂ Xiaomi will launch one. As of now, manufacturers are just optimistic that the foldable smartphone will be a hit in the market however, the consumers have not replicated that optimism especially when you consider the fragile nature of the display and its price tag.

TECNO Phantom 9 May Not Be Coming. We Might Have Seen The End of Phantom smartphones