Microsoft knows that this current generation high – end laptops are standing up to match the MacBook ProÂ fromÂ Apple. That is why the Redmond Company wants to ensure it makes the next generation even better. And it seems that the design of the Microsoft Surface Pro 7 is will bring some very interesting surprises.

One of the most outstanding features of theÂ MicrosoftÂ premium range ofÂ convertibles lies in the foot of support that have the Surface Pro. We talk about a component that allows you to raise the screen to offer a better angle of vision to enjoy multimedia content or work more comfortably.

And, according to the latest patent that the tech giant filed at the USPTO (the United States patent certification agency), the design of the Microsoft Surface Pro 7 will come with a new hinge system to offer a more comfortable base and functional.. 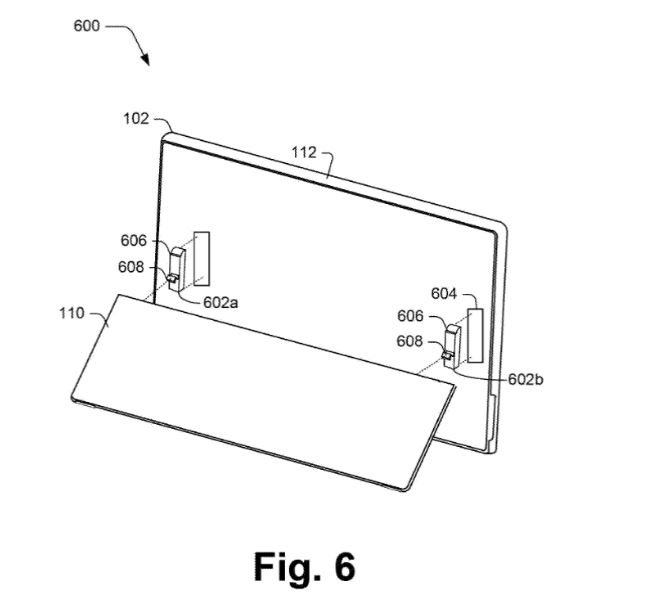 Under the name “Â Friction hinge with gear-based resistance “, this new system allows you to manually adjust how you want to open and close this component of the Microsoft Surface Pro design to make it really comfortable to use.

Furthermore, it seems that the American manufacturer is also working on a new accessory: a new faster keyboard thinner than Microsoft’s Surface Pro 7. In order to reduce the width of its new keyboard, offering a more minimalist design, the idea of â€‹â€‹Microsoft is to integrate the trackpad circuits on the motherboard to record the keyboard in a new manufacturing process. 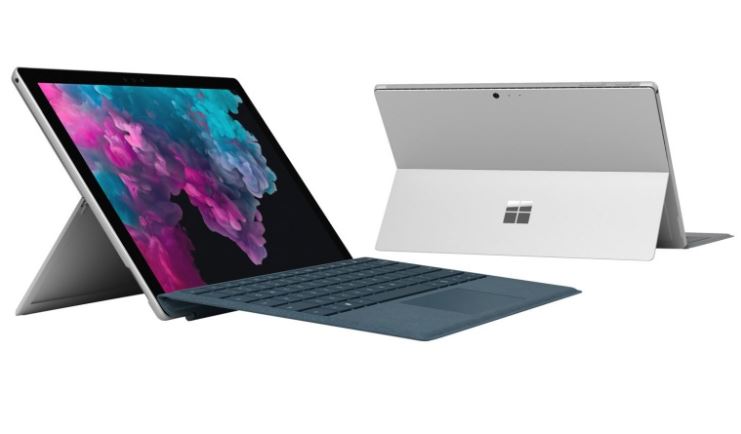 And what does this mean? Well in that it will be much thinner previous models, being an ideal complement for the new look of your convertible of the Surface family. Regarding the design of the Microsoft Surface Pro 7, it should be noted that this is a patent, so it may not see the light at the end.

Although, considering the great utility of this new system of hinges, added to the fact that this patent was presented in 2017, and the fact that the Microsoft Surface Pro 7 would be presented in October of this year according to the latest rumors, stable enough with the dates so that finally the American company will surprise us with this new design in its base.

And regarding theÂ keyboard of the Microsoft Surface Pro 7, it is a fact that the firm seeks to reduce to the maximum the design of any peripheral, not only to improve the comfort of use, but to achieve that minimalist aspect increasingly sought after.Â So, it is more than likely that during the presentation of the next generation Microsoft Surface Pro we will bring some very interesting surprises.