Ride-hailing company Taxify is renaming itself asÂ Bolt. That is the name the business has been using for its electric scooter service, and it will now be used for all the companyâ€™s offerings. 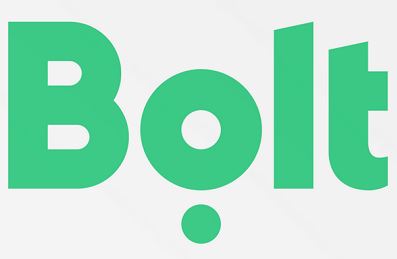 The name change was also done to kill the impression that the business only offers car-based rides, by removing the word â€œtaxiâ€.

The company plans to add more vehicles like scooters to its service list, while it also plans on entering the public transport market in the future. 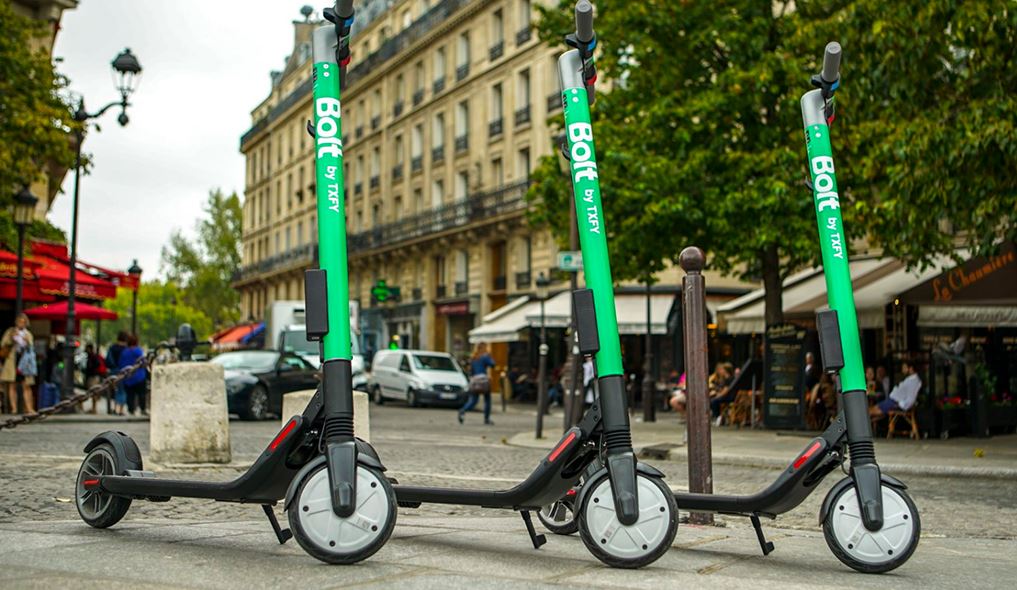 CEO Markus Villig explained in an interview that â€œBoltâ€ will imply speed and electricity, and that the company is counting on the fact that the future is fully electric.

â€œWe are bullish that the future is fully electric and so we wanted a name that moved us away from the combustion engine,â€ said Villig.

The company now has 25 million users in 30 countries and its strategic name change comes as it has started to look for another funding round. Its last round was in May 2018, when it secured USD 175 million from Daimler and reached a USD 1 billion valuation.