About some hours ago, OPPO Reno (Snapdragon 710 variant) pass TENAA with model number PCAT00 / PCAM00 and now, a new model PCAT10 has appeared on the Chinese certification portal today. According to leaksters,Â  this is a MediaTek Helio P70 version and it could be the OPPO Reno Lite that has been rumoured earlier.

While this may or may not be a low-end MediaTek variant, it is very possible that this is a model of the OPPO Reno series. Here are some of its other specifications. 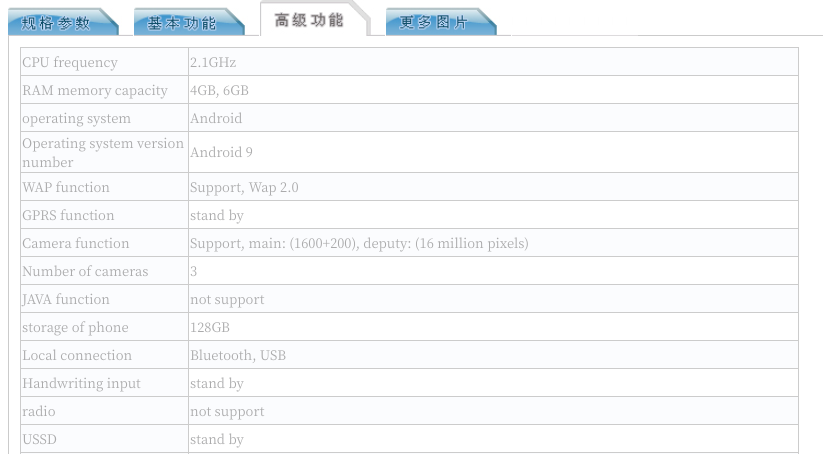 This makes at least three models of the OPPO Reno series, at least in terms of processors â€“ Snapdragon 855, Snapdragon 710, MediaTek Helio P70. The listing hasnâ€™t appeared with images yet so the suspense still continues but it will all be over in a couple of days when the photos are uploaded eventually by TENAA.

The OPPO Reno has a very quirky pop-up camera design unlike any other. I like to call it the shy camera as it pops up from one side and leaves the other end inside the chassis. If you donâ€™t get the idea, check out the renders here to get a hang of it.