By TellForce Blog On Mar 7, 2019
Share
Join Us On Telegram

Kirin and Snapdragon chipsets are used by different smartphone manufacturers. In this Kirin 710 vs Snapdragon 660 comparison, we look at the two mid-range chips to see how they compare..

Note that this article is targeted at non-techies, so we will skip a lot of the technical jargon and explain things in simpler, everyday language. If that is something you like, come along!

The first question you are probably interested in asking is, Which is more powerful between the two chips? The truth is that you will not notice any difference between the two in real life usage. They are pretty much evenly matched.

The more detailed answer is that the Snapdragon 660 has a marginal edge on the Kirin 710 in terms of power. If you get picky and like to scrutinize benchmark scores, the 660 has the edge.

When it gets to high-power activities like gaming and heavy graphics, you will find the Snapdragon 660 chipset the slightly more capable of the two.

What does â€œefficientâ€ mean? It means that it delivers more value for the available resources while consuming less power. 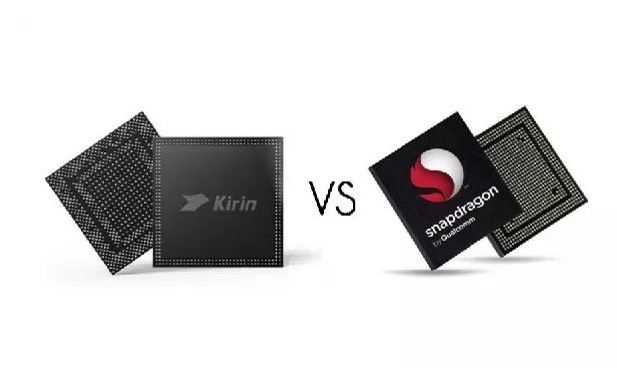 So, which of the two is better? That is difficult to say, as they almost match one another evenly. It is safe to say, though, that the Snapdragon 660 is the slightly more powerful one, while the Kirin 710 is the more efficient one.

In other words, you are not likely to notice the difference in performance unless you are into gaming and heavy graphics. If you are, the Snapdragon 660 will perform better, while the Kirin 710 will give you better battery life.

If you are not interested in some technical details, you can stop reading here now. This section provides some basic technical details about the two processors. The details are not too technical, so if you do choose to read on, it might just help your vocab a bit.