While the SamsungÂ Galaxy Fold marks the first device in the manufacturerâ€™s lineup with a foldable display, we told you that the company is working on two more offerings and they will be folding outwards. A new Samsung patent published on WIPO in January 2019 what that one might look like. 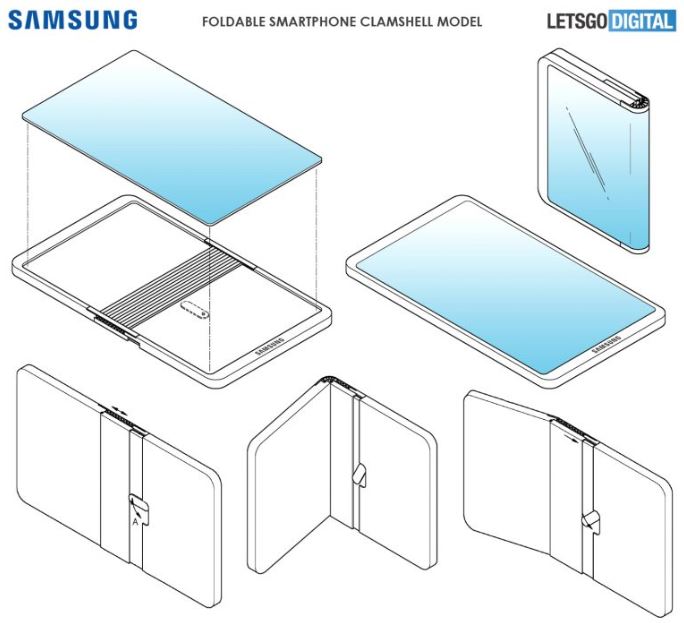 From the patent sketches, the device appears fairy compact even when fully opened. The hinge in the middle which allows the device to extend into full-screen mode and more interestingly securely lock into place via a small slider lock on the back of the device.

This mechanism would seemingly prevent from unwanted folds yet its remains to be seen how it will hold up with everyday use. 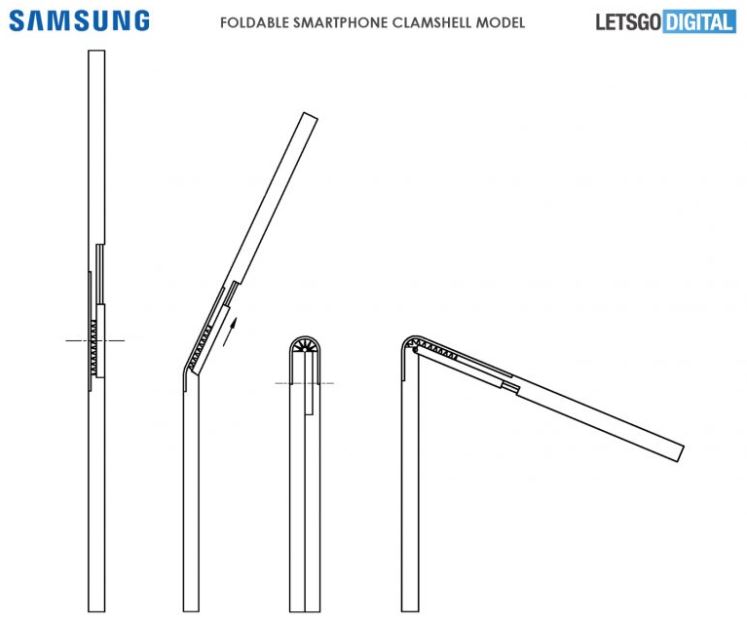 Details regarding the rest of the components such as cameras and ports are not visible at this point. While it remains to be seen when Samsung plans to go further with this unique design, the previous report had it that the company will only release such a design in the later parts of 2020.