The Nokia 2 is a budget smartphone. It was launched with Android 7 Nougat out of box in 2017 and has Nokiaâ€™s promise of software updates. Finally, Android Oreo for Nokia 2 is ready, but there are two issues that will make you think twice about running the update.

HMD Global says that Android Oreo is optimized for high performance devices. The Nokia 2 is not such a device. Rather, it is a budget smartphone with 1 GB RAM and an entry-level processor. As such, a key issue is that if you choose to upgrade your Nokia 2, you will experience a degradation in performance.

In simple English, your phone will run slightly slower and not as responsive as you have known it to be. For a phone that was not already snappy, bad idea.

The second issue is that some apps will not be supported on your updated device. You just never know if some of your essential apps are affected. 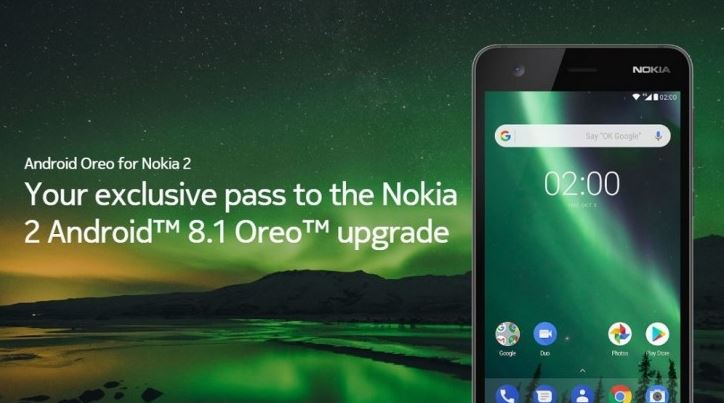 But that is not all. HMD Global also says that the update is not available to Nokia 2 phones on certain operators and/or in certain countries.

Countries not getting Android Oreo Update for Nokia 2

The affected countries include:

The update is also unavailable to the following mobile operators in their countries:

Good news to users of the Nokia 2 in Nigeria and surrounding countries: the update is available for your phones. Do think about the performance degradation and app compatibility issues should you choose to run the update. 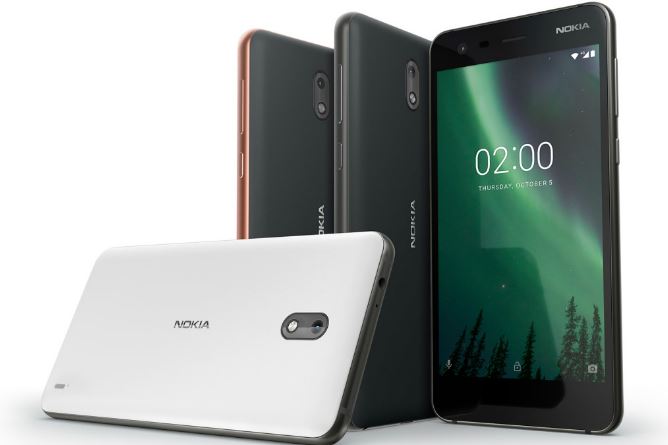 How to get Android Oreo for Nokia 2

In case you want to go on with the update, you need to join the Android Oreo for Nokia 2 program HERE.

Networks in Africa that have the super-fast 5G