The NBS disclosed this in its â€œTelecommunication Data (Q3 and Q4 2018)â€ released on its website. According to the report, the active voice subscriber base increased by 6.66 per cent in the quarters under review. 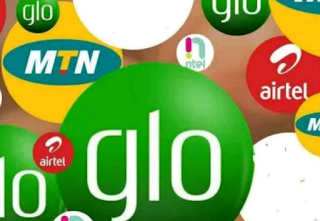 States With The Highest Number of Subscribers

LagosÂ had the highest number of subscribers in terms of active voice per state in the fourth quarter, 2018, followed byÂ OgunÂ andÂ Kano StatesÂ whileÂ EbonyiÂ had the least subscribers.

Telecom With The Highest Number of Subscribers

The NBS said the data for the report was provided by the Nigerian Communication Commission (NCC) and verified by the NBS.