The Nigerian Communications Commission (NCC) says it will soon stop the use of substandard mobile devices in the country. It frowned at the importation and marketing of Information and Communication Technology (ICT) devices, saying approved phone list is on its website.

â€¦we are worried by the continuous proliferation of substandard mobile phones and devices in the country had again advised telecom consumers to eschew patronage and usage of counterfeit handsets and other substandard mobile devices.

The Commission will commence the enforcement of its regulations against the continuous proliferation of substandard mobile phones and devices in the country. 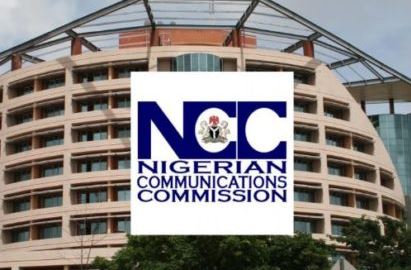 NCC had earlier warned Nigerians against the use ofÂ Substandard phones also known as low qualityÂ orÂ less privileged or counterfeit mobile phonesÂ because it causes cancer. Substandard phones are dangerous to health therefore you are advice to run away from them.

Substandard phones were responsible for some of the cancer ailments being suffered by the citizens.

How To Identify A Substandard Phones

This is how you Know a Substandard phone

Donâ€™t fall victim to counterfeit phones. Check NCC sites for approved lists of phones you should use.

Introducing MTN StarTimes Streaming Bundle – How To Activate It