The NBA has been trying to reach to the African audience for some time now and this latest move might do them justice. 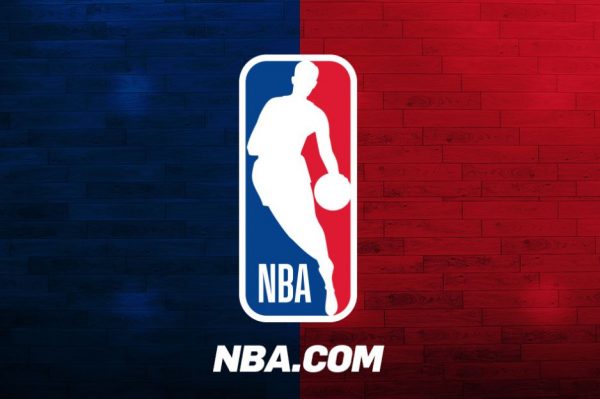 Today, the association announced that they have started a YouTube channel that is dedicated to NBA fans in the Sub-Saharan African region. The key benefit for fans in this region is that they will offer live games of upcoming games that will be played this coming weekend.

In the YouTube channel, they have set reminders for the upcoming livestreams of the games they plan to show for free to fans in the sub-Saharan region. This includes Boston Celtics/Charlotte Hornets game and the LA Clippers/New York Knicks games that are slated to be played on Sunday at 1am and 7pm respectively.

That is not all, they have also scheduled to show other games live on the YouTube channel. There are 4 more games scheduled on the YouTube page that are to be played for two more weekends on March 31 and April 7,2019.

This is great news for fans of the NBA in this region who may want to follow these games but are not able to pay for it via satellite TV or through NBA Game Pass but they have YouTube, which is easily accessible.