Since 2017 weâ€™ve been hearing rumours about Microsoft working on a foldable device called â€œProject Andromedaâ€ and that would be ultimately released as the mythical Surface Phone. However, this legendary project was put in hold last summer by the Windows mother.

Now, a recently published patent popped-out at World Intellectual Property Organization and contains some precise information regarding the hinge that could be used in the device. 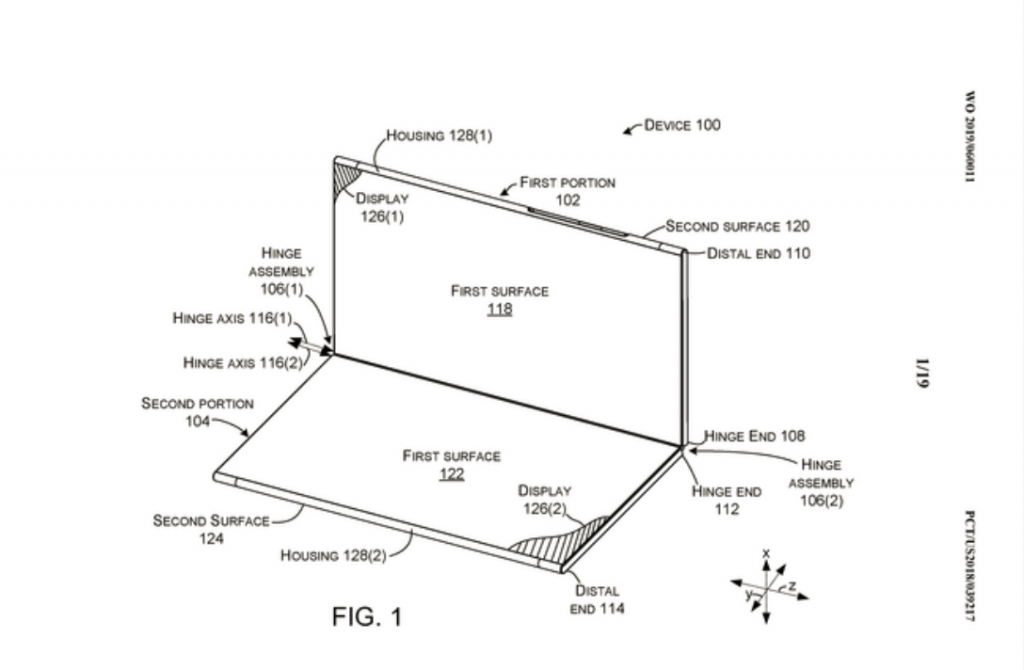 The hinge will allow the Surface Phone to be used as a laptop in landscape orientation; one display on top would be used as a display, while the bottom part could act as a virtual QWERTY keyboard. 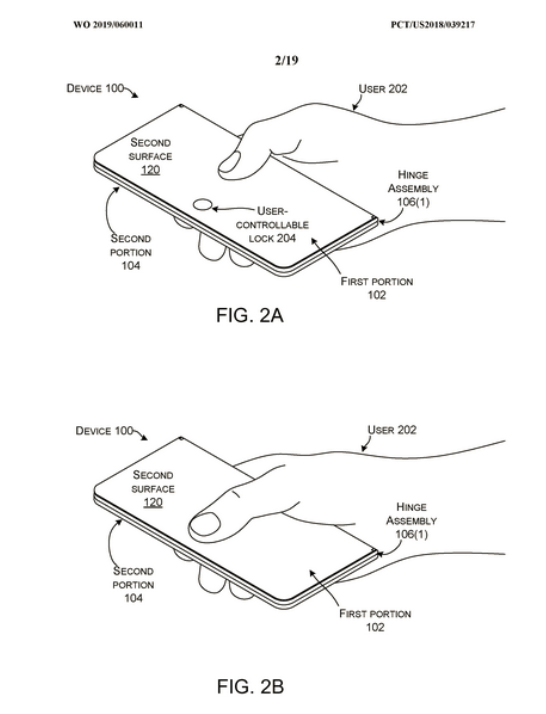 The hinge will also allow the display to rotate a full 360 degrees, and lets the user turn the device into a mobile phone. According to an illustration that was part of the patent, a user could open the fold just a tad to see notifications and reminders. In general, the illustration reveals how complex the hinge is, and that can be deduced simply by reading some of the patent application. 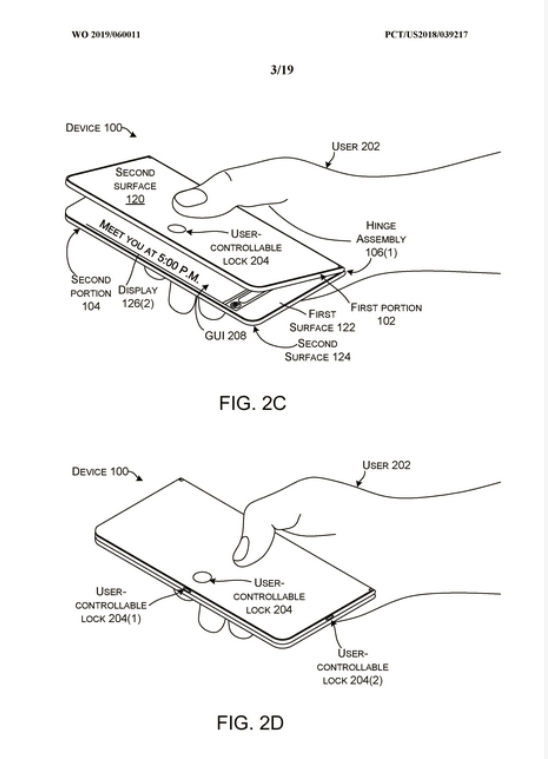 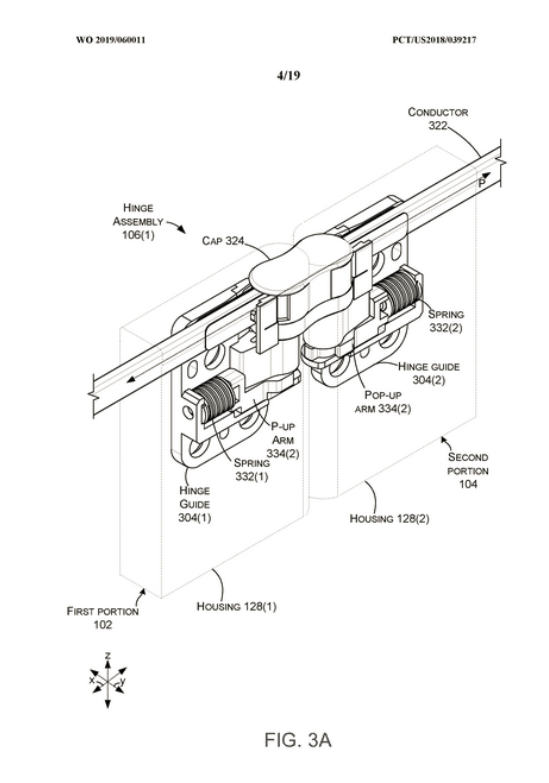 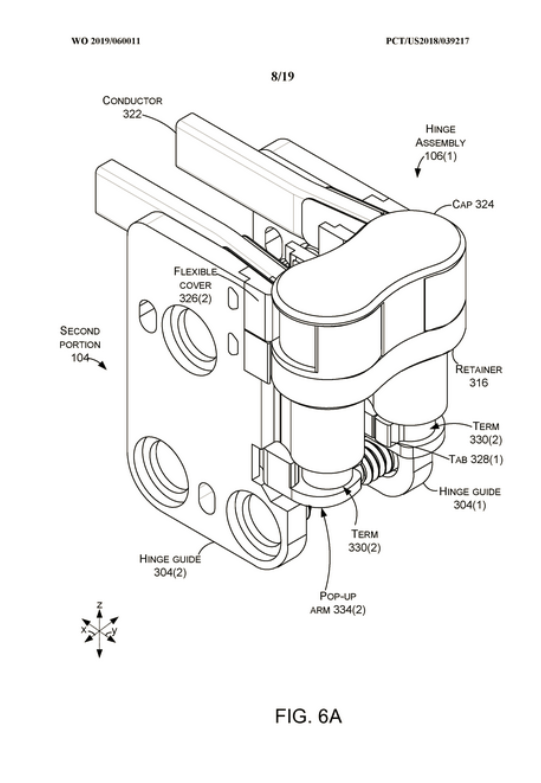 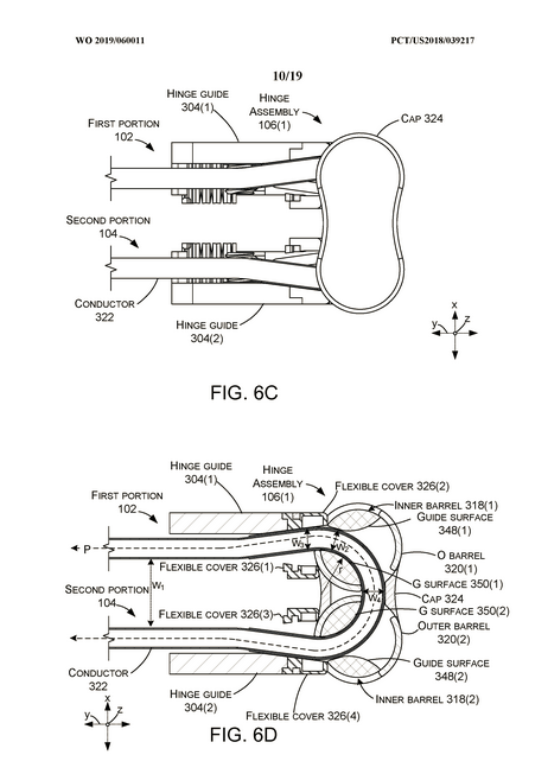 â€œTHE PRESENT CONCEPTS RELATE TO DEVICES, SUCH AS COMPUTER DEVICES, THAT USE HINGE ASSEMBLIES THAT CAN ROTATIONALLY LOCK FIRST AND SECOND DEVICE SECTIONS RELATIVE TO A HINGE AXIS, SUCH AS A FIRST HINGE AXIS RELATED TO THE FIRST SECTION AND A SECOND HINGE AXIS EXTENDING REFERS TO THE SECOND SECTION.

According to a report from the technology writer Brad Sams, Microsoft was reportedly planning to release its future foldable product sometime towards the end of this year. However, the report indicates that the final product will be larger than previous renders showed, and may not be too pocket-friendly as previously told.

Still, if the product offers telephone features and runs Windows 10, it could be a great hit for Microsoft after the whole fiasco involving Windows Phone and its previous hardware for the mobile segment.

How to start a POS business in Nigeria