About two years ago, Microsoft announced plans to open two new cloud data centers in South Africa, in order to provide Microsoft Cloud services for the African market from centers based on the continent.

The Redmond-based corporation has finally opened Africa first’s data centers in the named country. Based in the country’s Cape Town and Johannesburg cities, the facilities are accompanied by the general availability of Azure services. This effectively makes the corporation one of the global tech company to deliver cloud services from data centers in the continent.

This development implies that businesses several businesses will be able to securely and reliably move their operations to the cloud while meeting compliance requirements. 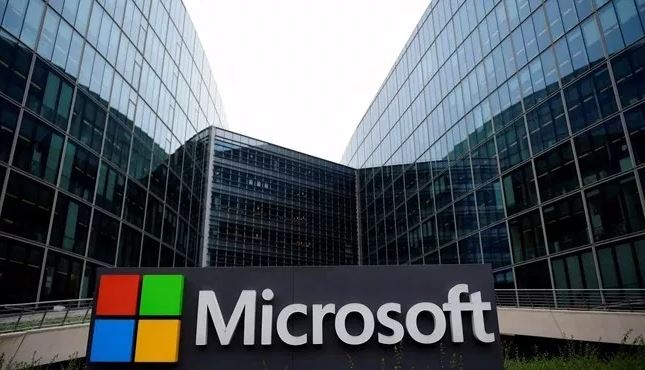 It has also been reported that medium to large organizations in the continent are taking advantage of cloud services, as the number of such organization has doubled between 2013 and 2018. In fact, more than 90 percent of surveyed companies in Kenya, Nigeria and South Africa are planning to increase their budget for cloud services.

Microsoft has been in Africa for more than three decades and has since partnered with over 10,000 businesses. Its presence in Africa has also seen the launch of programs such as 4Afrika Initiative, among other student-focused and AI-based competitions.