Messages for Web gets RCS settings, now available on Google.com

Last year, in December, a commit was reported in Chromium which is expected to direct users to a web interface for Androidâ€™s default SMS app: Messages. The new commit would direct you to a new and previously unused address: messages.google.com.

A Reddit user first discovered this happening when they were experiencing issues with the Messages for Web interface. Some users on the thread were experiencing the same issue but were soon redirected to the new web address. If you are redirected back to the Android.com domain, you can head directly to:Â https://messages.google.com/web/authentication.

New to the Google.com version of Messages for Web are RCS settings, which can now be accessed from the interface, enabling the new RCS chat features. Of course, in order for this to work, youâ€™ll need to be on a carrier that supports RCS and a device that supports the same carrier on RCS on the latest version of the Messages app. 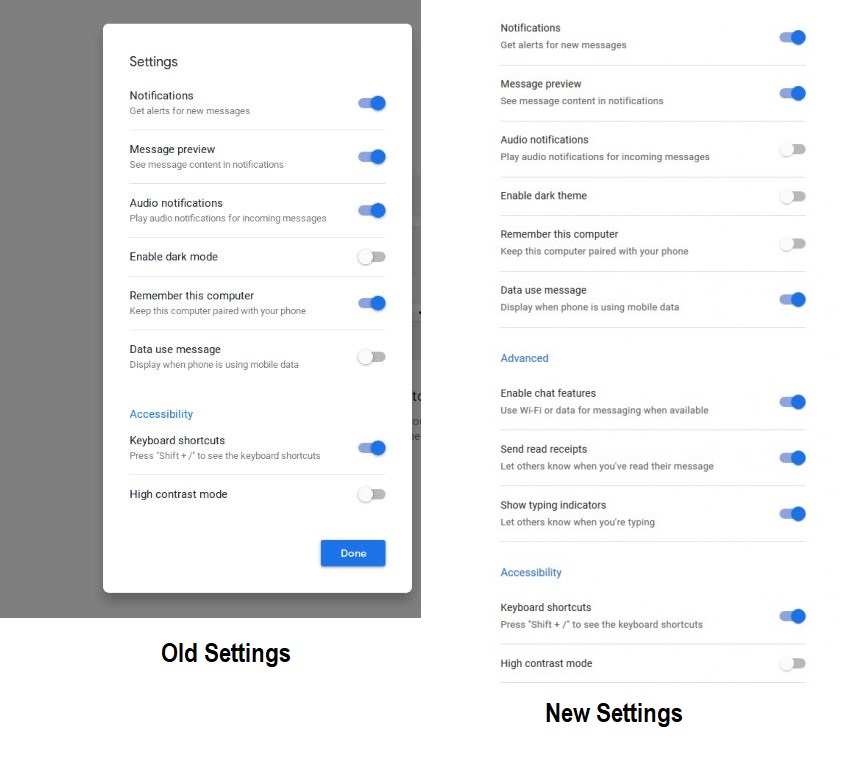 RCS is still on a slow rollout, but independently of how far along RCS is, the change furthers the idea that Google is phasing away the use of the word â€œAndroidâ€ in any of the features, apps, and services offered on the Android OS. At Google I/O last year, the word wasnâ€™t even mentioned once.

How to upload your photos to Instagram from your PC

Anyway, if Google is planning some kind of rebranding, we might start hearing hints about it at this yearâ€™s Google I/O.