Smartphone camera megapixel race has always been something that we see manufacturers do to make their device stand out from the crowd.

However, we reached a point where it seemed everyone agreed that 12MP cameras were the happy trade-off for resolution and decent lowlight capabilities. But this has meant that most smartphones, especially in the high end category, have similar looking cameras on paper. 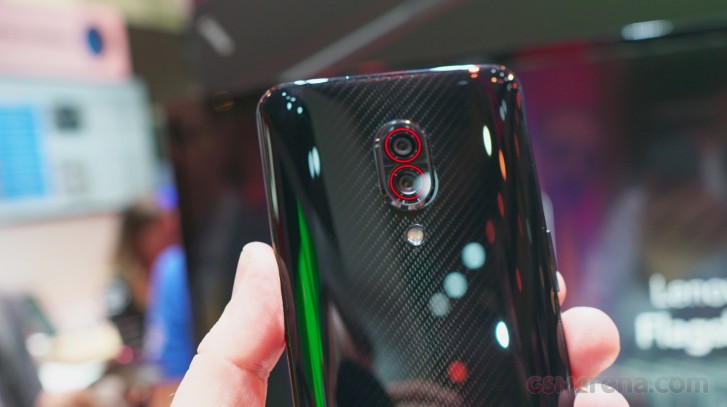 So manufacturers have decided to go back to the old style of marketing where they put ridiculous camera specs with an increasing number of megapixels. Huawei has 4 phones with 40MP sensors, Xiaomi has a number of phones with 48MP cameras and now Lenovo wants to rubbish all of them with an even greater number.

According toÂ Gizchina, Lenovo is teasing their next smartphone, theÂ Z6 ProÂ which apparently has a 100 MP camera. Chang Cheng, VP of Lenovo Group posted details about that with a hashtag that translates to a billion pixels which translates to 100MP.

The Z6 Pro is expected to feature a 7nm Qualcomm Snapdragon 855 processor which according to Qualcomm supports a single camera of upto 192MP or a single 48MP camera at 30fps.

The most likely scenario is that the Z6 Pro could be using pixel binning which combines usually 4 adjacent pixels to form one super pixel. This could mean that it could be an effective 25MP sensor in this regard but this is speculation at this point.

Weâ€™ll just have to wait and see if this is the case and if they indeed have a 100MP camera, this would break a barrier that seemed insane until now.