In this post, you are going to see countries with the highest and cheapest data cost around the globe.

According to Forbes, For smartphone users that enjoys heavy downloading and streaming, mobile data doesn’t always come cheap. In fact, the cost of a gigabyte of mobile data varies hugely between countries.

UK-based price comparison website cable.co.uk recently released an extensive analysis of mobile data pricing across the globe which focused on 6,313 data plans across 230 countries. India was named the cheapest country for one gigabyte of data with the average cost in U.S. dollars only coming to $0.26. Kyrgyzstan came second with $0.27 while Kazakhstan rounded off the top-three with $0.49.

Zimbabwe is the most expensive country for data where a gigabyte averages $75.20, 289 times as much as in India. The following infographic provides an overview of pricing in 15 selected countries with noticeable differences immediately apparent in Europe.

Taking a glance at wha we have in Nigeria, it could be seen that are still enjoying a reasonable cheap internet compare to some developing countries. 1GB in Zimbabwe cost approx. N27,000 (current Exchange rate). 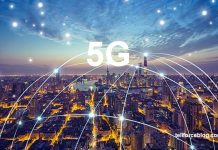 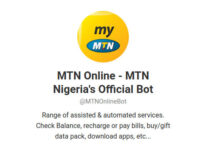 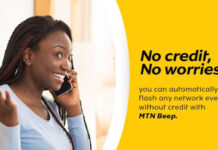