Despite being a turbulent year for Huawei, it still ended 2018 with excellent results: a 19.5% increase in revenue compared to the previous year, despite the problems it had with the US government. The Chinese company has, therefore, recorded an earnings of $107 billion, of which 8.8 have been of net profit, also increased by 25% compared to 2017. This new is coming after ZTE recorded at $1 Billion loss in 2018 due to US ban.

As was to be expected, although it is only the first time that has happened, the flow of money has been governed by sales in the consumer market, sales that have reached $52 billion, which means that the company had an enormous 45.1% growth in earnings from this sector. The credit is certainly attributable to the over 200 million smartphones sold in just one year. 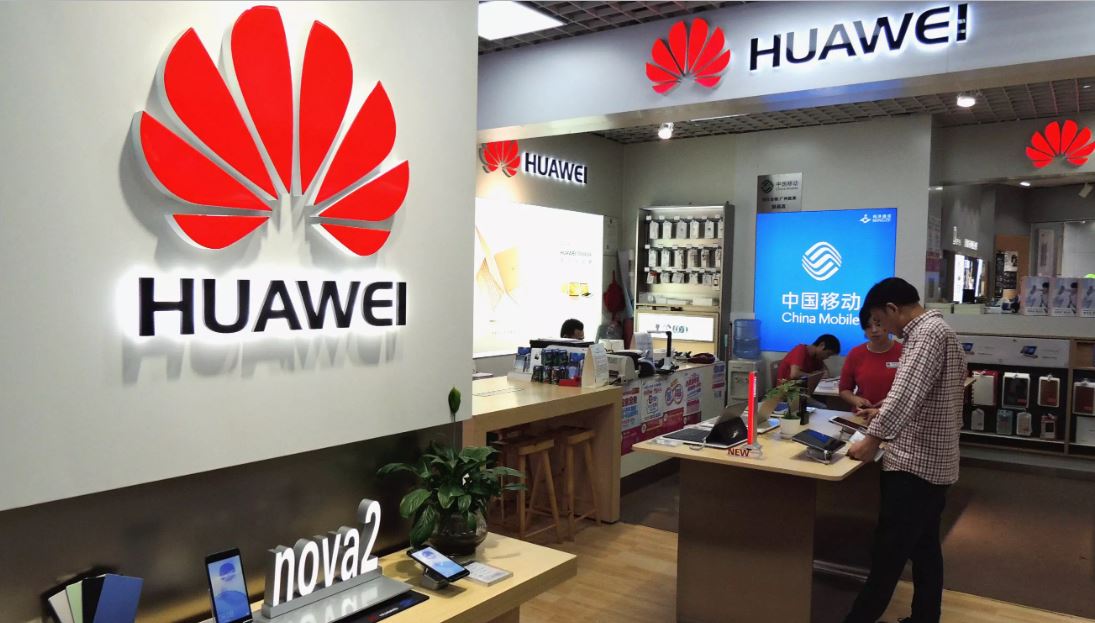 Of course, the from what had previously been Huaweiâ€™s main division is that of network equipment, which billed a good $43.9 billion, were slightly less than 44.4 billion in 2017 due to the walls that have been raised by states like the USA, Australia, England and New Zealand.

This positive trend is certainly not destined to be reversed during 2019: Huawei has in fact already seen its revenue increase in January and February by 30% compared to the same period in 2018.

How to Enable Guest Mode on Android Smartphone