Huawei P30 Pro spotted on Geekbench, will it be very powerful?

A couple of weeks is what is left to unveil the Huawei P30 Pro, the most powerful model of the two new high end devices. Well, they have almost same features but some are exclusive for the pro version.

The data comes from one of the most popular benchmarking for Android terminals: Geekbench. From there, you can see two components that will be part of the new Huawei P30 Pro. And, the truth is that as expected from a powerful model (designed to offer great fluidity in all kinds of situations) will allow those who get one of these terminals enjoy a really good performance regardless of the software used. 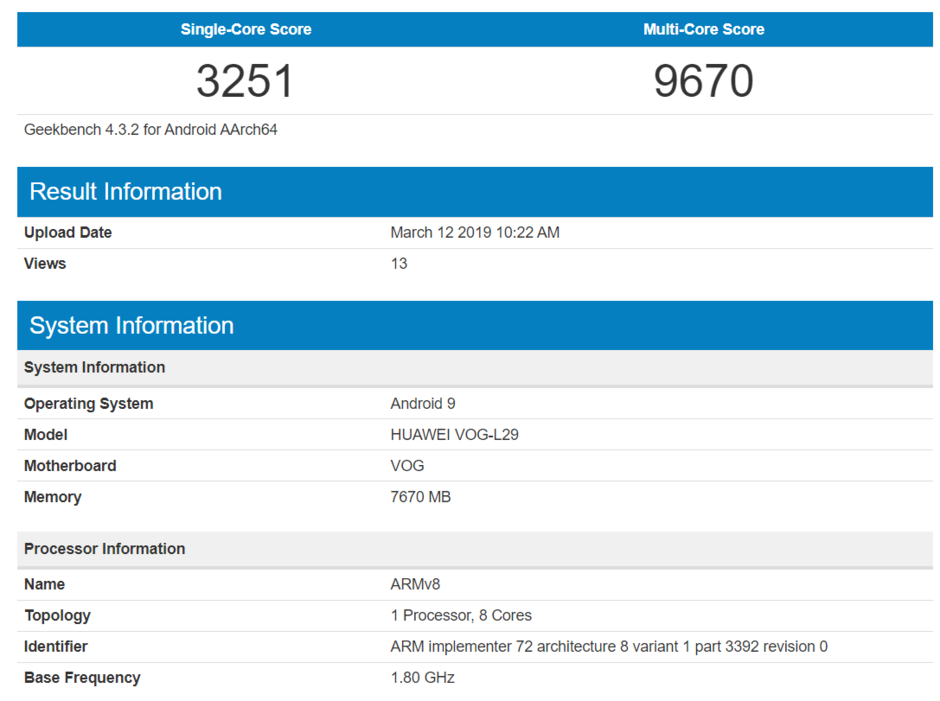 As expected, inside the Huawei P30 Pro there will be a Kirin 980 processor, a component that has already premiered the Mate 20 range and that has demonstrated an excellent performance even with jobs with high demands (such as games and image editing). This hardware includes eight cores with architecture Cortex-A76Â in the most powerful, and has an integrated GPUÂ Mali-G76 MP10Â .Â That is, in line with what is expected in the high-end product range. 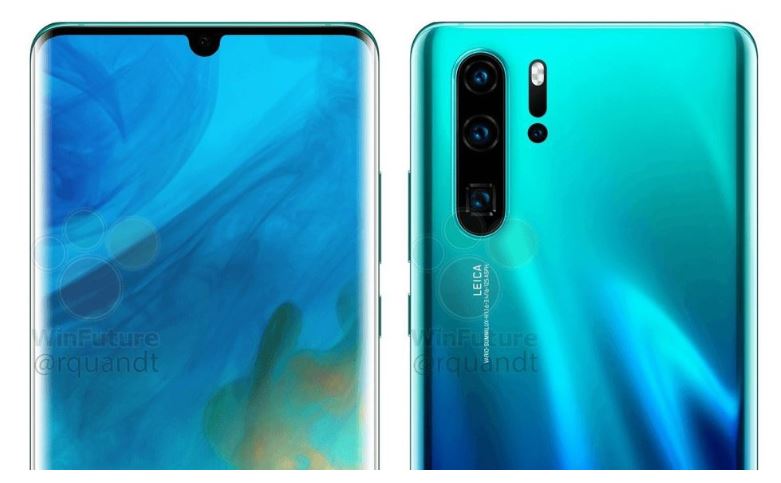 According to the published data, the device will have a RAM of 8 GB. Another thing that has been clear is that theÂ AndroidÂ versionÂ that has been used in the Geekbench test isÂ Pie, the most current that exists by Google.