Huawei Mate 30 could be the first smartphone to make use of the Extreme Ultraviolet Lithography (EUV) technology, which will be integrated into the Kirin 985 processor, which was commissioned by TSMC.

EUV technology, through the use of light, should make the positioning of the transistors inside the processor more precise, allowing a 20% increase in density in the chip and guaranteeing greater power with less energy consumption. 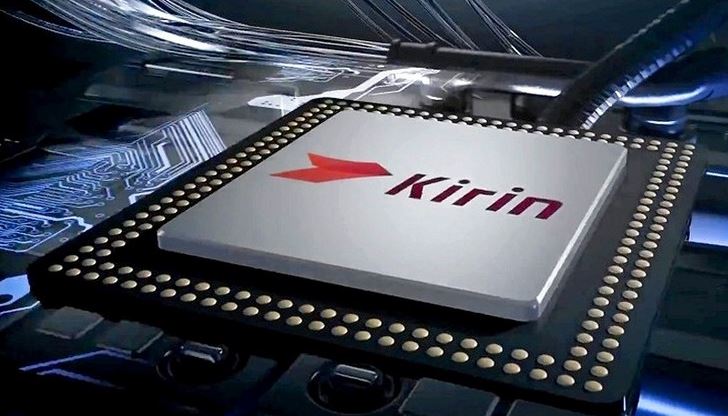 The Kirin 985 processor, with this technology and the 7 nm production process, should be able to offer a marked improvement over the previous generation in terms of performance and resource savings.

Although are certain that EUV technology will show its value in successive generations of chips (from 5nm onwards), but with 7nm chips it is still not really able to offer its maximum potential.

Most likely the Kirin 985 processors will not be ready in time to be used on Huawei P30 series models and therefore we will have to be patient untilÂ Huawei Mate 30. 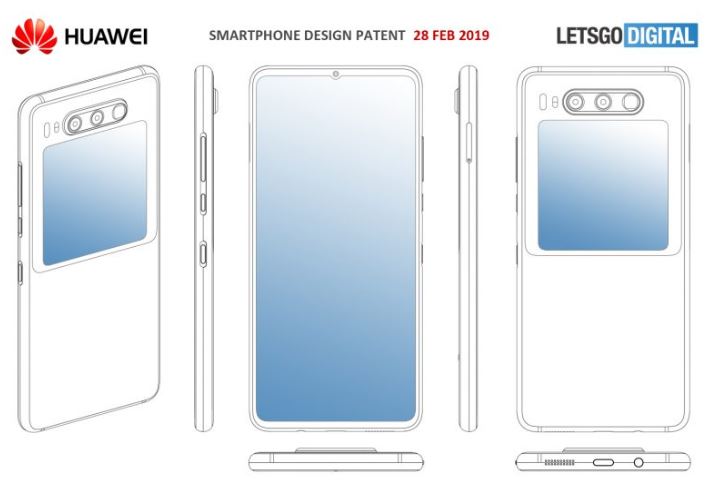 The Mate 30 is said to have a dual screen design, very similar to what we already have on the Nubia X and Vivo NEX dual-screen version. 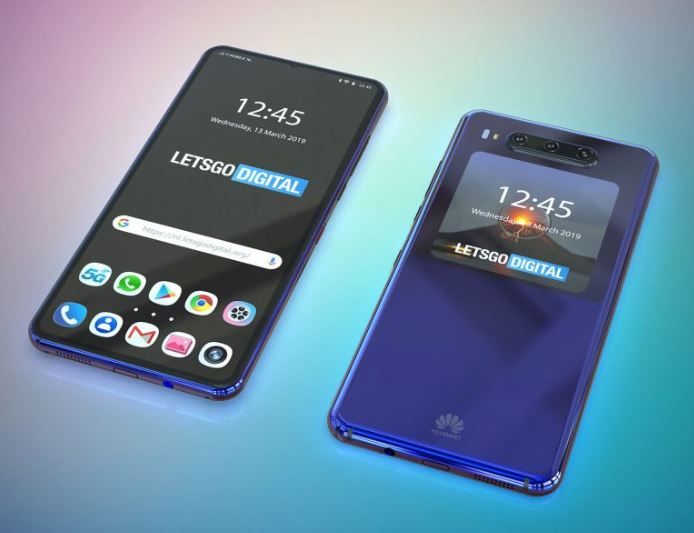