During the Huawei P30 Series launch event, the company also unveiled Huawei FreeLace, its new wireless earphones which brings HiPair support as well as convenient fast charging. These Bluetooth earphones can be paired with your Huawei phone in a matter of seconds thanks to this feature.

Itâ€™s of memory metal wrapped in liquid silicon which should be soft and skin-friendly. Hereâ€™s the party trick: Separating the right earbud and its cable from the volume buttons reveals a USB Type-C connector, which can be inserted into the USB Type-C port of any Huawei smartphone running EMUI 9.1 for quick and easy Bluetooth pairing via Huawei HiPair. 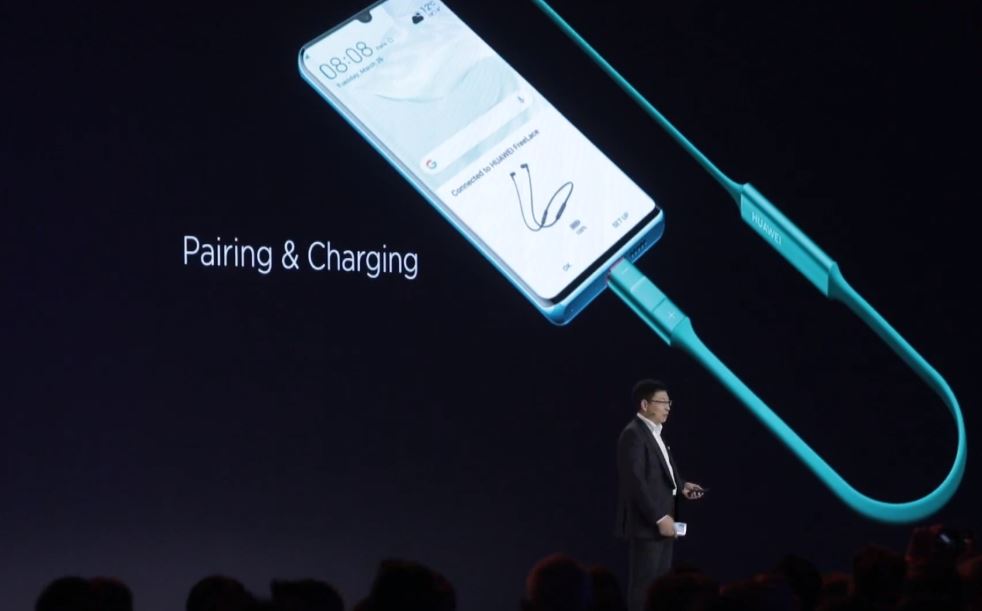 Huawei FreeLace can also be plugged to the USB Type-C port of any smartphone, tablet or PC for quick chargingâ€”a five-minute charge is rated to give you up to four hours of playback time.

The earphones come with a 120mAh high capacity battery and a 28nm Bluetooth chipset that is said to consume 60 percent less power than its 40nm counterparts. Huawei FreeLace is rated for up to 18 hours of playback, 13 hours of talk time and 12 days of standby time (while connected via Bluetooth) on a single charge. 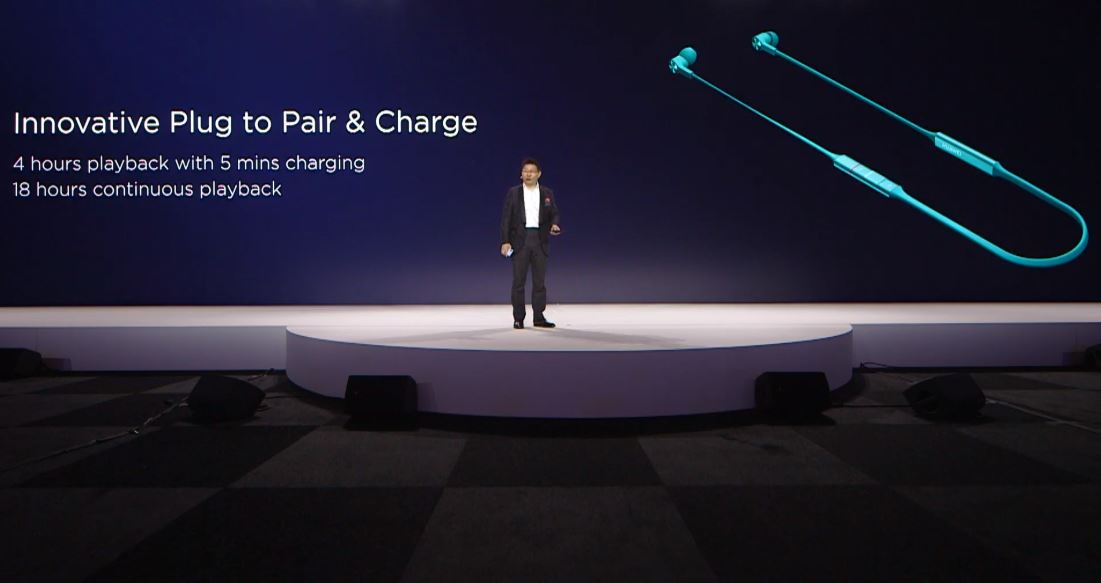 The earphones come with a large 9.2mm dynamic driver unit with an ultra-thin TPU diaphragm and titanium plating. Huawei claims it drivers deliver â€œpunchy bass and smooth treble.â€ but we will have to test these claims ourselves.

Then there are other nifty features such as the magnetic switch which we have seen in the OnePlus Bullets Wireless. Music turns off when you attach both earbuds and automatically resumes once they are separated.

The microphone module incorporates a dual-cavity design which has an additional channel for air ventilation, which supposedly reduces the effect of wind on voice pick-up. Huawei says FreeLace was tested in its lab to reduce over 10dB of noise from wind when worn by a cyclist biking at 30km/h.

The Huawei Freelace come in four different and vivid colors to catch up with the new Huawei P30 and P30 Pro colors. The pricing for the Freelace starts at â‚¬99 (approx. $111.96, NGN40,305.60 ) but the price tag may vary depending on the region.

eSIM Opens The Door To Internet Of Everything (IoE)