On March 12, 2019, Google officially shut down Allo. This is a brief story of the rise and fall of Google Allo instant messaging app.

Allo is an instant messaging app developed by Google and introduced in September 2016 and made available for both Android OS and iOS.Â The app got a Web clientÂ in 2017. This extended its use to desktop users on Google Chrome, Mozilla Firefox, and Opera. 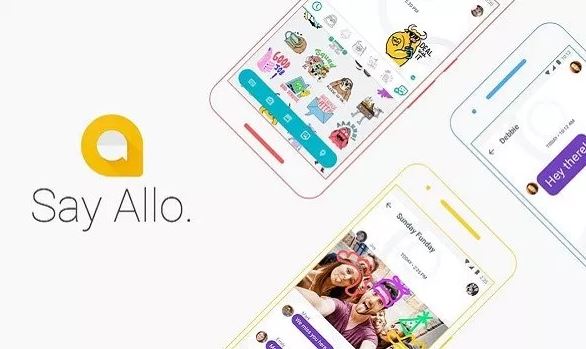 Meant to be a rival to WhatsApp, Google Allo did not gain traction. It was many years late to the party and catching up proved difficult. Allo stopped growing barely 3 months after its launch. And so it was that in April 2018, the company announced that it would discontinue the instant messaging app in 2019.

Like WhatsApp, Google Allo was based on phone numbers, making it easy to set up.

One of the blessings that came out of Allo is Google Assistant. Assistant has gone ahead to become a big deal in the world of smartphones allied gadgets.

From Google Allo to Android Messages

Google has developed a new messaging app called Android Messages, which includes some of Alloâ€™s features like Smart Reply and GIFs. Messages has been incorporated into Android smartphones as the default SMS app. Messages also has web support for desktop use.

Android Messages is not an exact replacement for Allo. Far from it. Google has provided a means for Allo users toÂ export their chatsÂ before the server is wiped. 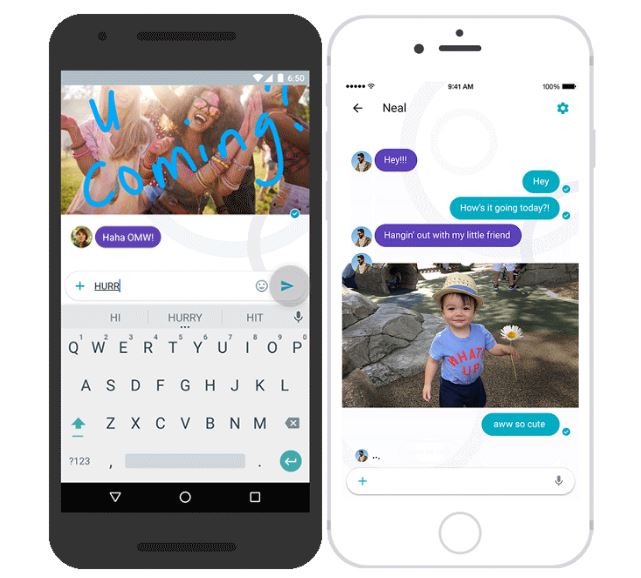 It is goodbye to Google Allo, along with other apps like Hangouts, Inbox by Gmail and Goo.gl (a URL shortener), that are being discontinued in 2019 by the search giant.

Infinix Unveils Hot 7 In Nigeria – The smartphone made for entertainment

Huawei P30 Pro spotted on Geekbench, will it be very powerful?