Apart from the Z camera that incorporates some advanced biometrics, the recently announced G8 ThinQ features â€“ the â€œCrystal Sound OLEDâ€ technology that vibrates the phoneâ€™s screen for use as a speaker. While that marked the first time the tech appeared on â€˜anyâ€™ LG smartphone, the tech is similar to what LG uses in its premium TV lineup, and now, LG has filed a trademark for what might likely be the commercial name and it plans to further put the piece into use. 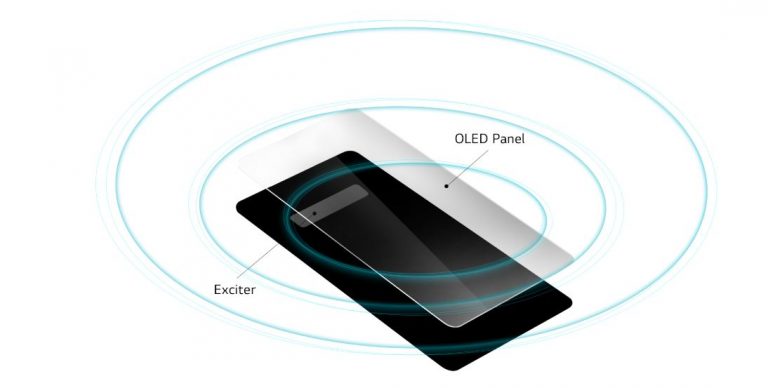 A recent trademark filing made on March 6 suggests LG could henceforth be referring to the technology as the â€œDisplay Speaker.â€ The patent application which falls under category 9 says the display speaker when approved will feature in such things as the Â â€œaudio speakers for smartphones;Â smartphones in the form of wristwatches; displays for smartphones; OLED displays that function as audio amplifiers and audio speakersâ€ (You can check out the trademark filingÂ here).

Although the tech already made its debut in theÂ G8 ThnQ, the part that says: smartphones in the form of wristwatches could mean that future LG wearables could launch with displays that act virtually as speakers. Unlike the implementation on the G8 ThinQ however, the design on LG smartwatch might be slightly modified to work in a similar manner to those on its TV lineup that allows sound to be heard without needing to place the display near your ear. 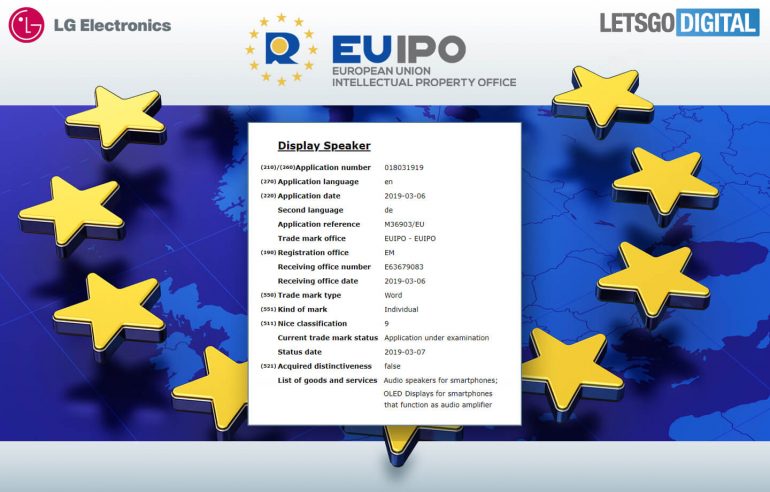 This might actually take sometime before we can actually see a smartwatch with the actual Display Speakerâ€ as there may be some restraining factors. A recent patent filing suggests the firm might also be working on perfecting a smartwatch with a camera embedded in the watch band.

Patent reveals that ZTE is working on a vertically foldable smartphone