According to a report by Brand Spur, the smartphone brand, Fero Mobile, is shutting down its operation in Nigeria. So, after getting in touch with a few contacts in the industry, TellForce Blog was able to gather some pieces of the story.

We were able confirmed that it is indeed true that fero Mobile has shut down it office in Nigeria. While the Brand Spur report cites â€œharsh economic conditionsâ€ in Nigeria as the cause of the closure, we were told by the sources that it was due to â€œmismangement from the Duabi officeâ€. As a result, Fero has been unable to pay for manufacturing. 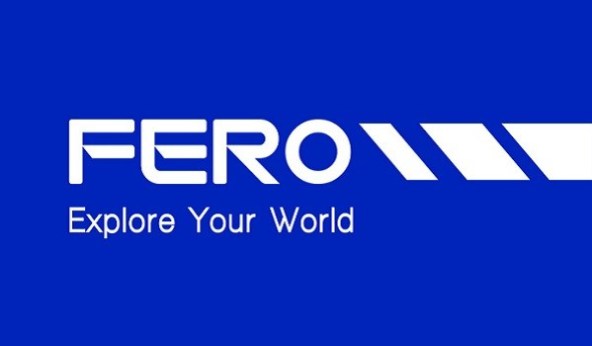 With this event unfolding now, it will no longer be a surprise on why there has been a dearth of Fero phones in the market for a while now. This clears the air as to why. So, it is safe to say that the shutdown will not be limited to Nigeria only but will likely affect other countries where Fero is operational as well.

Fero is a subsidiary of MiDCOM Group and was launched in 2016. Since then, the brand has been producing and selling feature phones and smartphones across countries in Africa.

Fero devices sold in Nigeria, Kenya, Tanzania, Ivory Coast, Ghana, Uganda, Rwanda, Senegal and Togo, with a focus on the budget end of the mobile market. The brand has also been active in the Middle east. 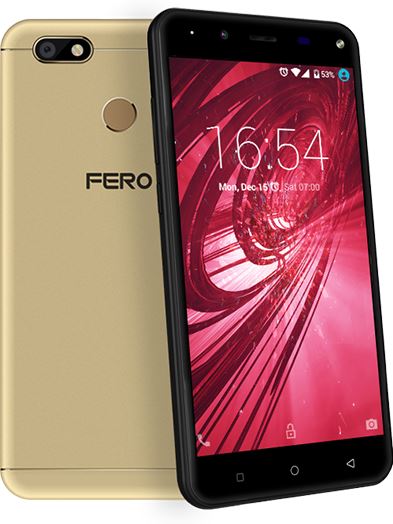 Fero feature phones and smartphones were designed from the ground up with local realities in mind. As such, they were an immediate hit in many locations.

It is sad to see the brand go, but life goes on. Life always does.

itelâ€™s latest Power Series phones, P33 and P33 Plus, put the power in your control

Video: Xiaomi releases another video of its Foldable Smartphone