Last year, we hinted you that Facebook is developing its own CryptocurrencyÂ coin for WhatsApp.

Facebook, Telegram and Signal, are planning to release new cryptocurrencies over the next year that are meant to allow users to send money to contacts on their messaging systems, like a Venmo or PayPal that can move across international borders. 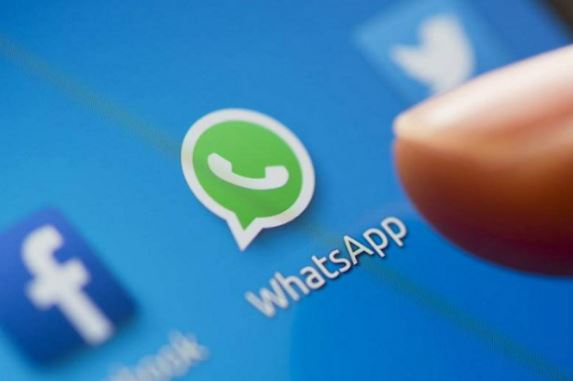 The most anticipated but secretive project is underway at Facebook. The company is working on a coin that users of WhatsApp, which Facebook owns, could send to friends and family instantly, said five people briefed on the effort who spoke on the condition of anonymity because of confidentiality agreements.

The Facebook has recently held conversations with cryptocurrency exchanges about selling the Facebook coin to consumers, said four people briefed on the negotiations. Telegram, which has an estimated 300 million users worldwide, is also working on a digital coin. Signal, an encrypted messaging service that is popular among technologists and privacy advocates, has its own coin in the works. And so do the biggest messaging applications in South Korea and Japan,Â KakaoÂ andÂ Line.

The messaging companies have a reach that dwarfs the backers of earlier cryptocurrencies. Facebook and Telegram can make the digital wallets used for cryptocurrencies available, in an instant, to hundreds of millions of users.

On the other hand, Telegram which is also working onÂ cryptocurrencies said to have sent letters to investors saying that it was 90% done with the key components of the network that would house the Gram, the name for its digital token.

Facebook and Telegram coin would make it easier to move money between countries.