The birth of Bitcoin turned the logical evolution of virtual currencies into something more concrete and reliable. This cryptocurrency, which was born in 2009, is an example of what can be achieved when innovating in payment instruments without having to offer physical support to support it.

The objective behind the birth Bitcoin is to offer a safe currency for virtual transactions, but its yet to achieve that. It seeks to offer fast and secure transactions to users and something that is really important: that is not under the control of any entity (including governments or banks). And, the truth is that all this has been achieved without having the borders of the borders.

With some complicated and somewhat slow beginnings, Bitcoin has established itself as one of the reference cryptocurrencies in the market, which has led to an increase in its global price, reaching levels that are truly unsuspected (since, for example, its value is above the one that has an ounce of gold on many occasions … a form of payment that substitutes for many). The reason for this is partly what we have already mentioned, but there is also an essential factor for this: there is a limited number of offers – there are a maximum of 21 million coins. This increases the demand of those seeking to invest in currency without control by official entities. 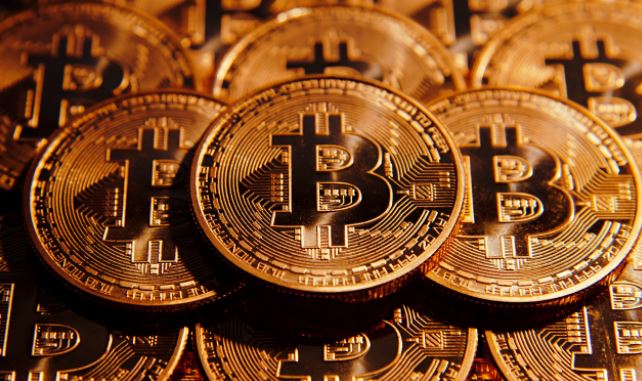 The Current State of Bitcoin

Over time this coin has become another way of investing in the global economy, offering a simple management, since with having compatible software and a device that makes it work it is possible to use it (which is commonly known as purse). The security in its use is really high, since cryptography is used so that there are no problems -with the use of public or private keys-.

The current state of Bitcoin is a moment of calm waiting for a stabilization of the market , which has been certainly volatile in recent times. To do this, investments must be normalized and, in addition, there is speculation about the arrival of institutional investment that will provide greater solvency and tranquility. In addition, Bitcoin has gone through different potholes and has always come out successfully. Currently, the coin worth about 3,853 dollars (as at time of reporting), so it has achieved a stable line (but it is far from moments when it was above the $ 8,000 in April 2018). 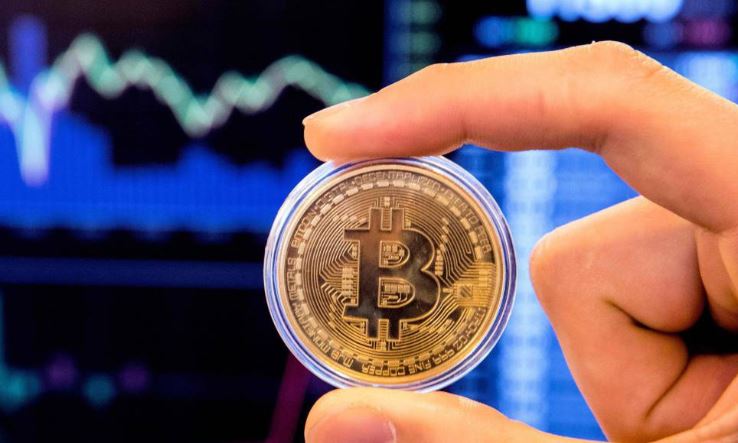 Putting aside investment in the stock market, which is always a safer option but with less important potential gains, there are other options in the market that compete with Bitcoin as an investment system. An example are these following alternatives to Bitcoin : other cryptocurrencies, where the purchase of Tokens or high-potential creations such as Unit-e, IOTA stands out; Litecoin; Ethereum or Monero.

More so, we must not rule out investments in materials such as gold, one of the safest options that exist in the market – but with a profitability that is not usually very high. But, always, keep in mind that the profit margins that can be obtained with Bitcoin are very high.

The fact is that the birth of Bitcoin has generated a virtual currency that has become a reference and viable investment option in which, if a certain risk is assumed, it is possible to achieve profits. But, yes, other options in the market should not be ruled out, as we have indicated before.

Join Us On Telegram
ALSO READ:  Rapid Growth Of Crytocurrencies Attributed To China and Japan
Advertisment

How To Convert Your Bitcoin to Naira