After keeping its propective buyers in wait for about 18 month, Apple has finally come to the conclusion that the AirPower is not going to see the light of the day. The company’s SVP of Hardware Engineering, Dan Riccio, announced yesterday that the company has decided that the AirPower will not meet the Cupertino giant’s high standards, and has therefore been cancelled. Apple has literally pulled the plug on AirPower.

“After much effort, we’ve concluded AirPower will not achieve our high standards, and we have canceled the project,” he said.

AirPower was supposed to bring intelligent wireless charging to Apple’s line-up of products that support the feature, including the iPhone X and above, the Apple Watch, and AirPods (with the wireless charging case). 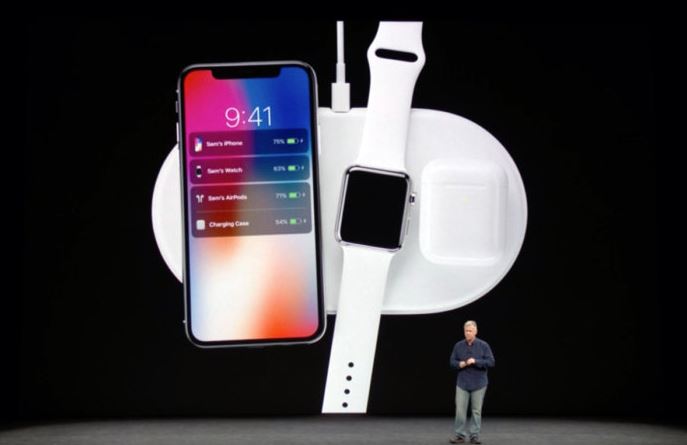 The product was first teased at the iPhone X launch, back in 2017, and since then, consumers have been waiting eagerly to see how Apple pulls it off. With the AirPower, Apple was claiming to build a wireless charging mat that would allow a user to place their devices anywhere on the mat and have them charge. However, there were always issues with it.

Still, there’s a sliver of hope for people who want to hold on to hopes of one day charging all their Apple devices wirelessly on the same mat; Riccio said that Apple is still bullish on wireless charging, and is “committed to push the wireless experience forward.”

Meanwhile, if you had bought yourself all the latest Apple things and were simply waiting for AirPower to start charging them wirelessly, all hope is not lost. There are viable AirPower alternatives that you can check out.

The JE multi device wireless charging pad is probably one of the best ones you can get. It can charge up to 3 devices at the same time, which means you can charge your iPhone, Apple Watch, and AirPods together, just like you would’ve on the AirPower. However, it does come with designated positions where you’ll have to place your devices to charge them, unlike the AirPower which was trying to make that particular problem go away. 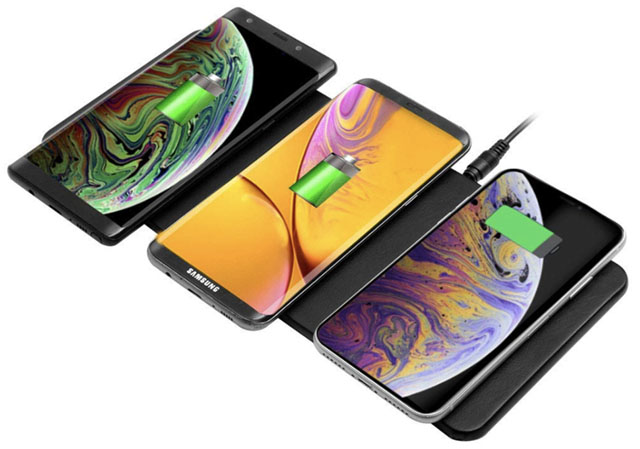 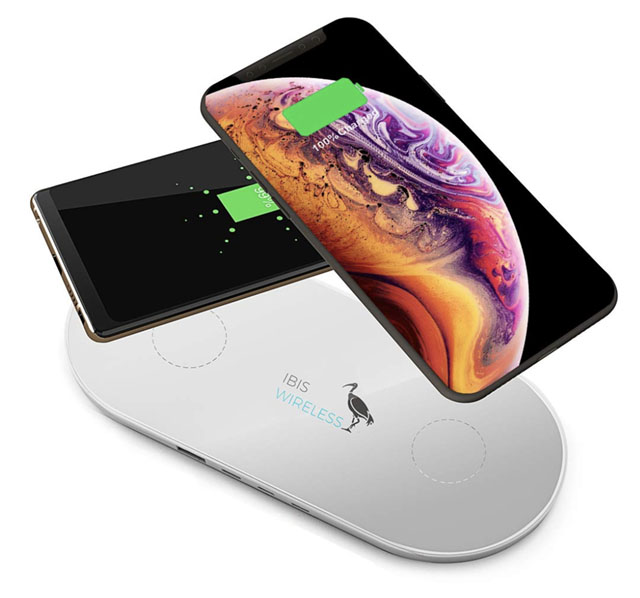 Despite cancelling the AirPower project, Apple has said that it still wants to push the wireless charging experience forward, and that it remains bullish about it. Who knows, Apple might come back to announce a different, better, hopefully real wireless charging mat like the AirPower sometime. We’ll have to wait and see. Until then, third party alternatives to the rescue.

ALSO READ:  Goodbye To MicroUSB, All Phones To Start Using The Same Charging Port In Europe
Join Us On Telegram
Advertisment