Itâ€™s no longer news that Xiaomi is working on a foldable smartphone. A few days ago we had the opportunity to see an official video of the phone in action. 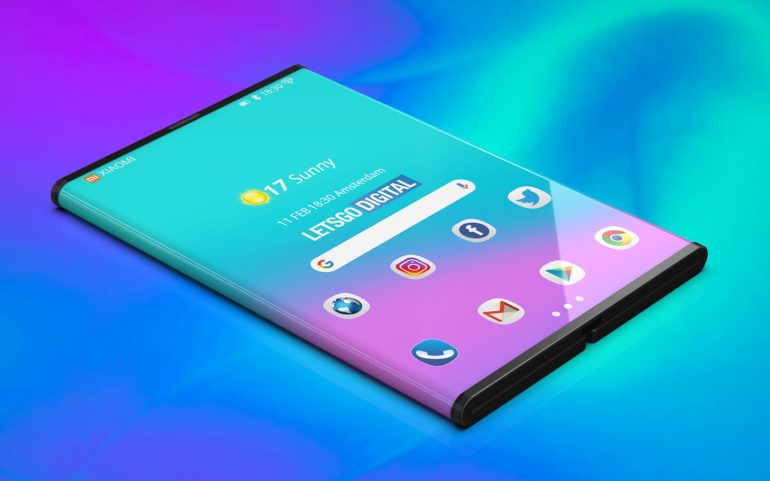 Now, Xiaomi has issued an official statement to LetsGoDigital in which the Chinese company describes the foldable smartphone and shares some points about its development and design, as well as the challenges that the flexible screen and the folding mechanism have entailed.Â It also explains that the double-fold screen has been developed in collaboration with a provider. 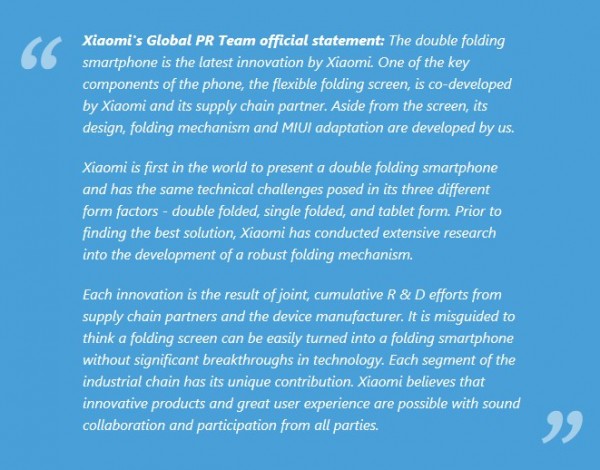 The foldable device of Xiaomi has two folding sections that fold back and are placed behind the phone, which displaces the user interface to use the central section of the device as the only usable area of â€‹â€‹the phone. 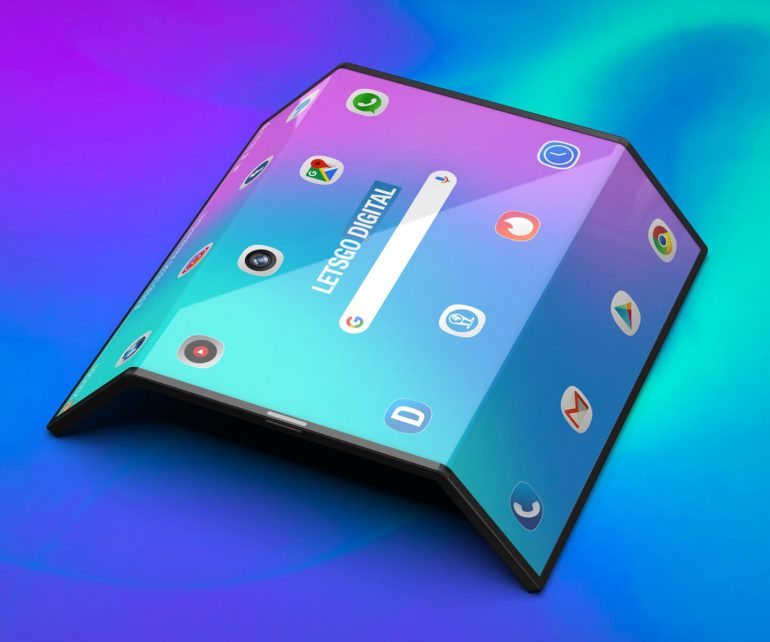 When it is opened, the phone switches to tablet mode with thin frames and a large usable screen area to view applications, videos or anything else. 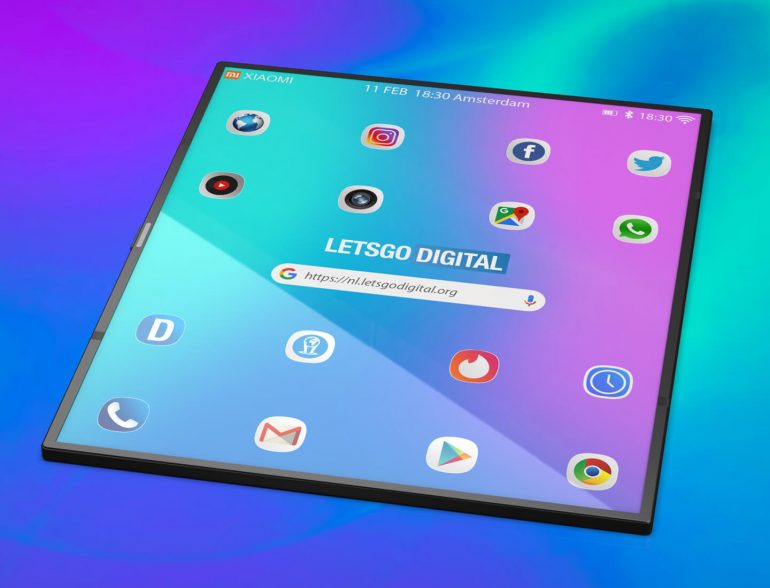 Interestingly, the video does not show any camera. There could be one behind the central area of â€‹â€‹the device, which would require having one or both â€œflapsâ€ of the screen displayed to be able to use the camera. It would make sense to decentralize the camera so that it is possible to take a selfie by folding back a section of the screen to use it as a viewfinder. 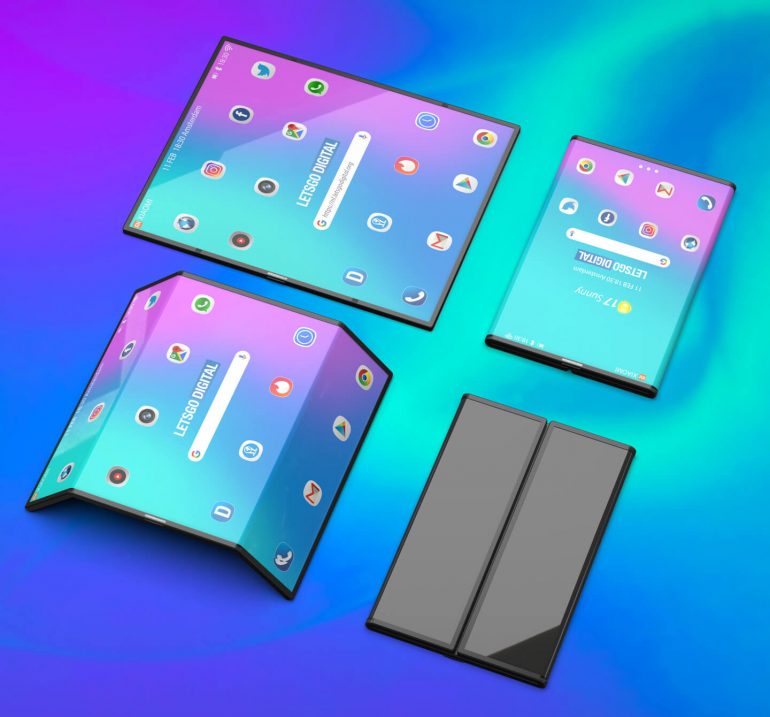