Xiaomi CEO Lei Jun has released the first official images of the much awaited Mi 9, which also includes a short video that shows off the iridescent rear that shifts between purple, blue and green, depending on how the light hits it.

Feed your eyes with these static images that only show the back and the triple camera â€“ new on the Mi series. The design was done byÂ the same personÂ that did theÂ Mi 6. 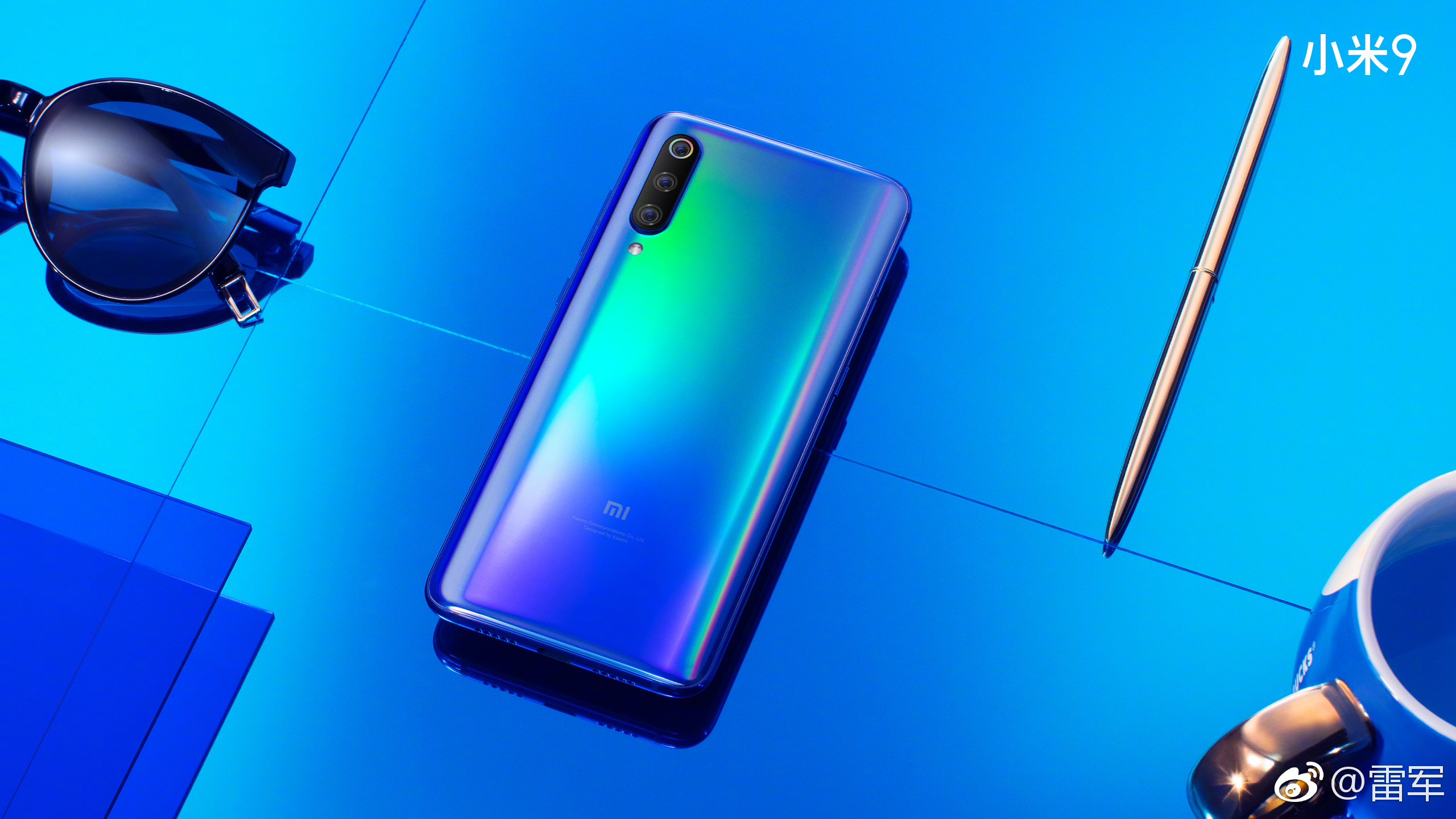 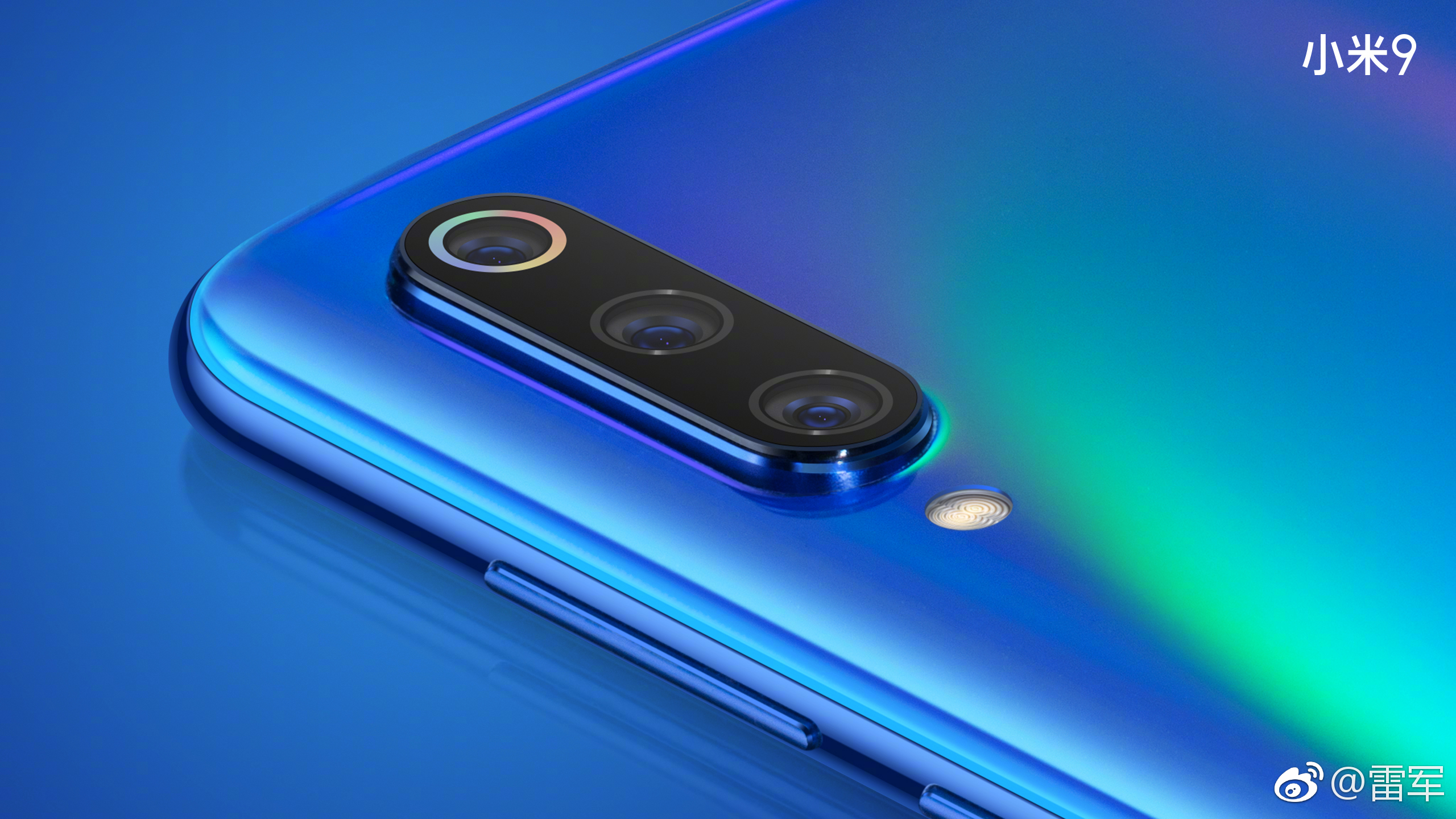 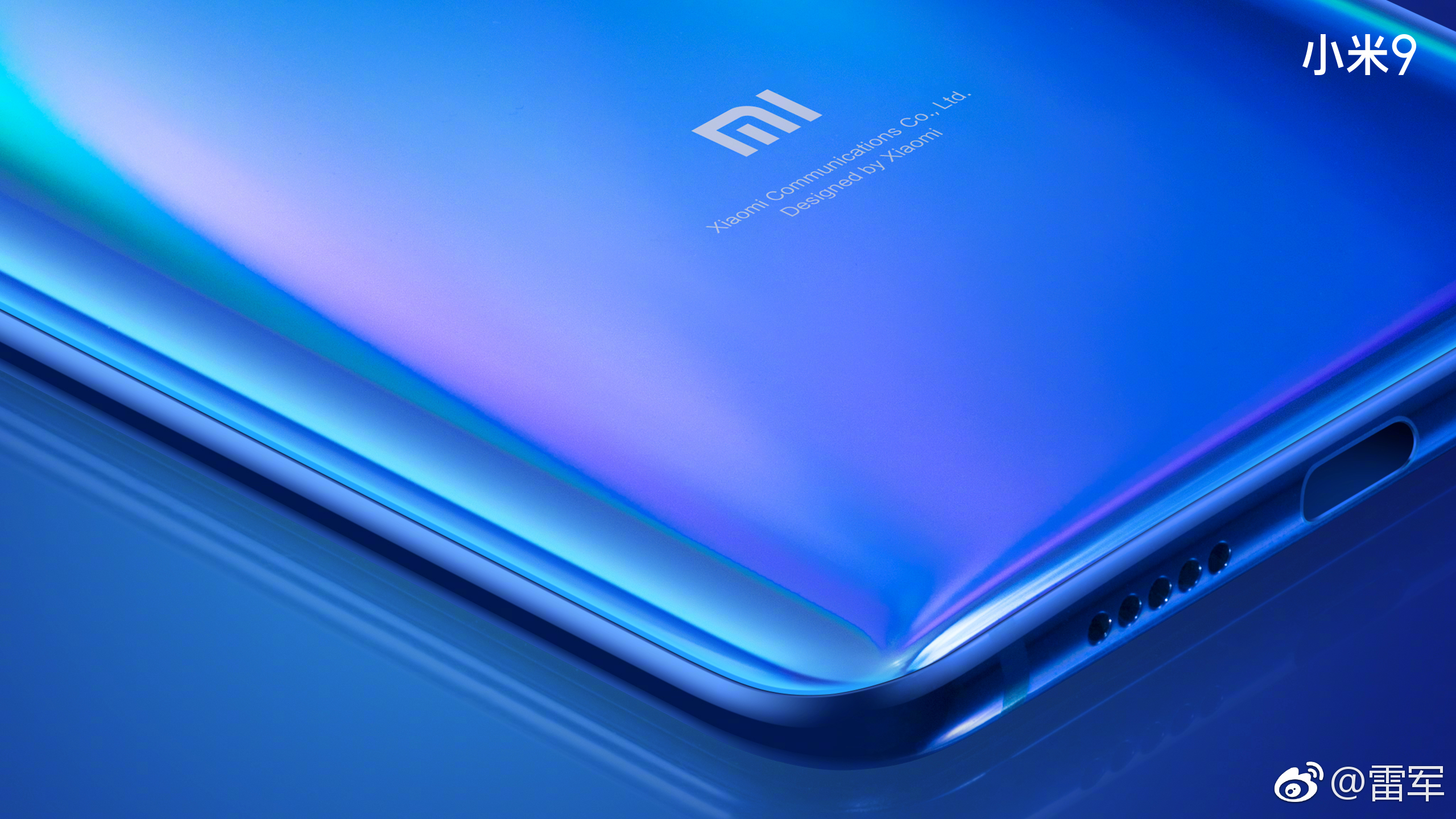 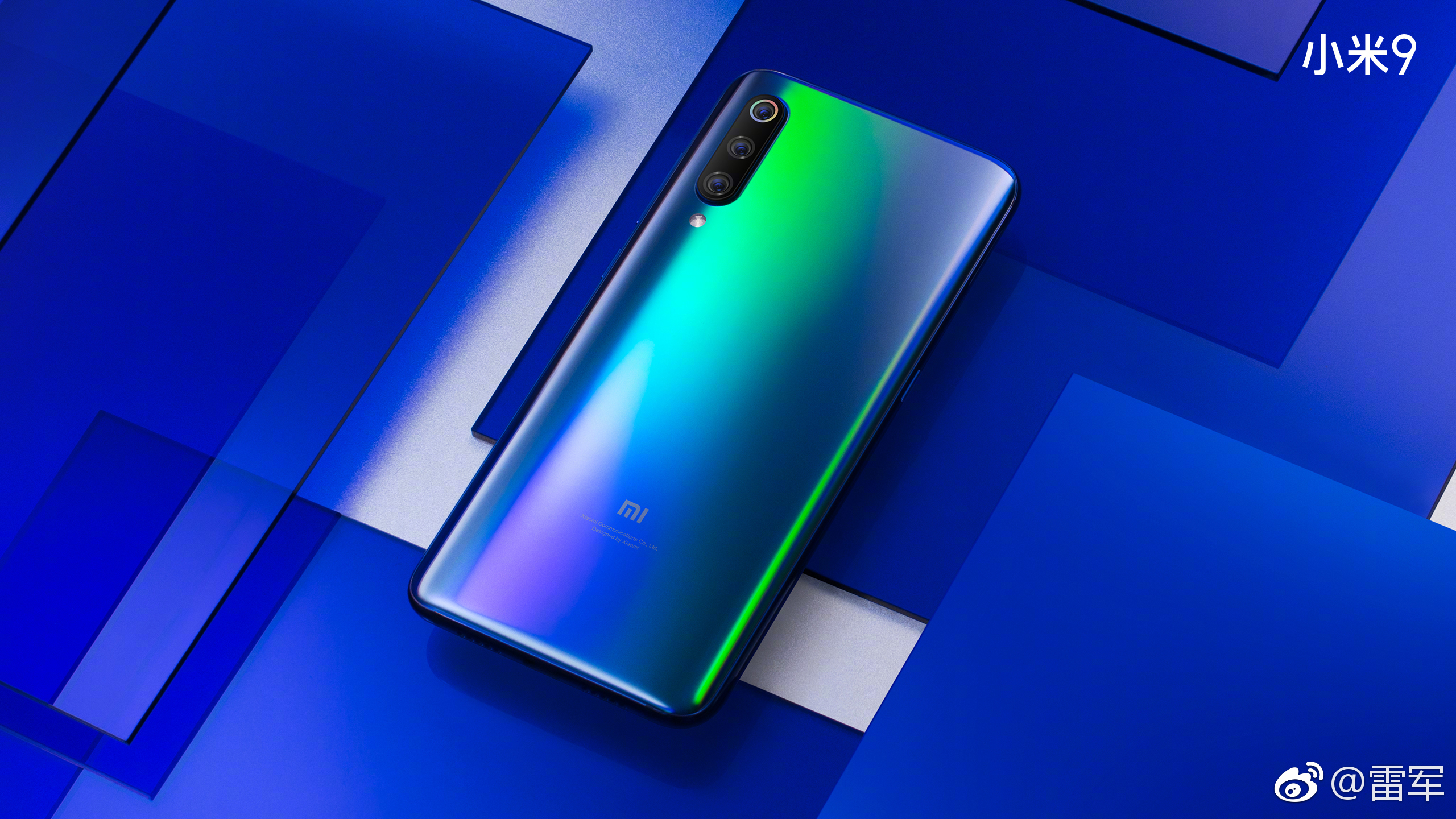 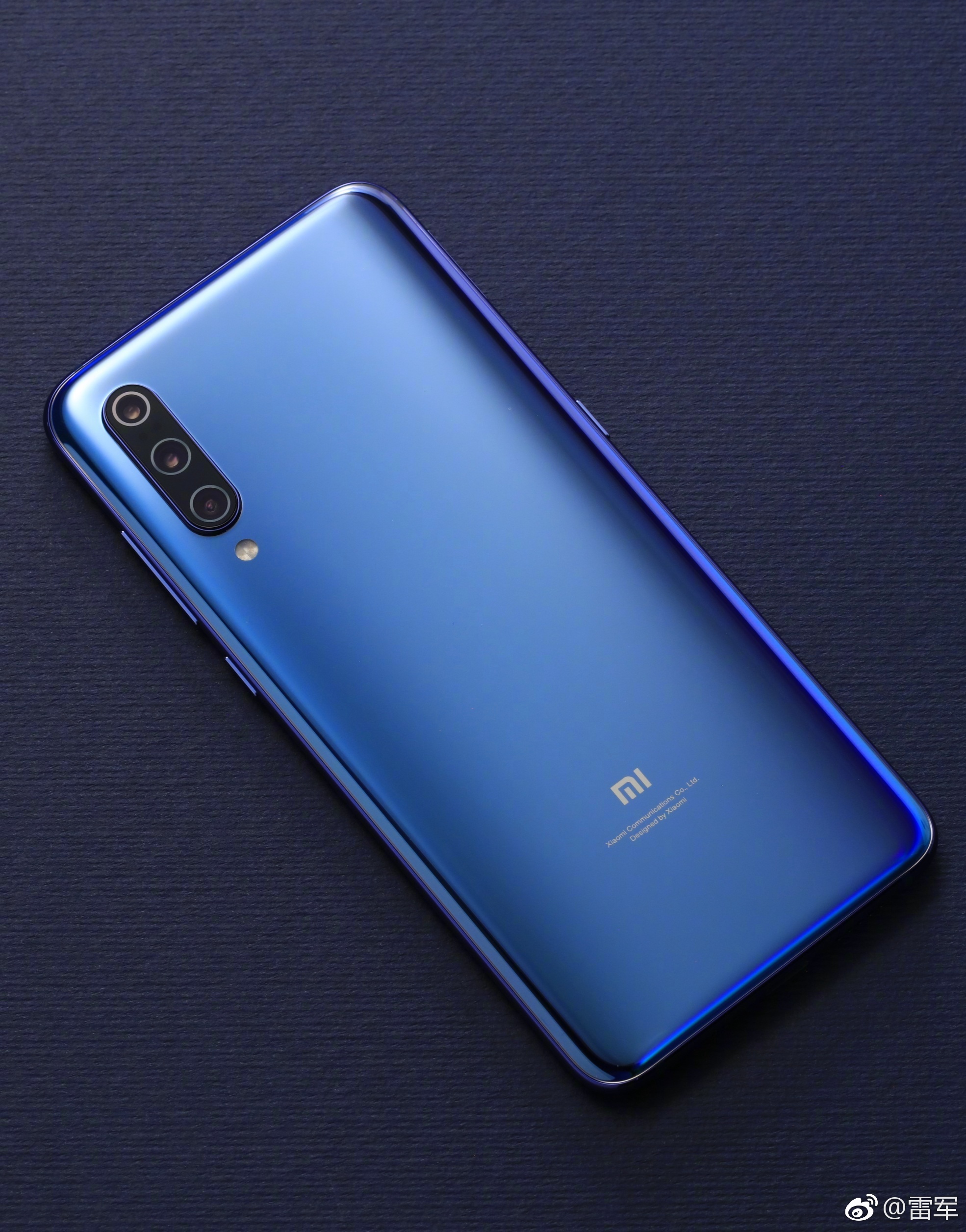 And below is the video, itâ€™s not what weâ€™d call action-packed, but those are some beautiful colors.

The Xiaomi Mi 9 will beÂ unveiled on February 20Â (same day as the Galaxy S10). As part of the teaser campaign, Xiaomi has postedÂ sample photosÂ from the 48MP camera and hinted at fast charging (rumors sayÂ 32W).

iPhone 8 Plus vs iPhone X: Whatâ€™s The Difference Between Them?

Instagram Wants To Make It Easier For You To Manage Multiple...