Samsung Galaxy S10e is the base model of the Galaxy S10 range of phones, and could be the one that will â€œsaveâ€ Samsung this 2019 as the best selling device.

Samsungâ€™s 2019 flagship line up is the most complex ever. Last year, with the exception of the Note9, which occupies a separate spot, we had just three models to contend with â€“ Galaxy S9 and S9 Plus. This year, we have the S10, S10e, S10 Plus, and S10x.

I do not pity shoppers who now have to sift through all the details to pick one from out of four flagship options. If you prefer to throw in the Note10, that complicates things further for you, and may God help you. 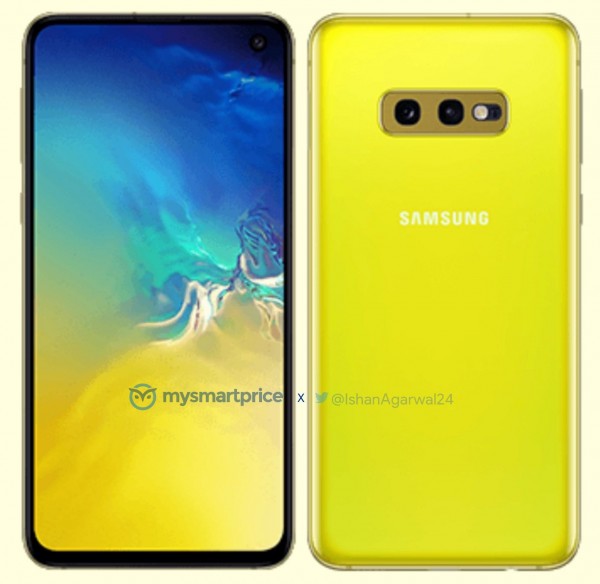 At this point, let us have a look at the Samsung Galaxy S10e, and why it is the model that will â€œsaveâ€ Samsung this year. We start with the key specs.

Welcome to the age of the Budget Flagship

This is the age of the budget flagship, and it isnâ€™t difficult to see why and how. The prices of flagship smartphones have gone through the roof in recent years. Once upon a time, with $500, you could get yourself a flagship phone. Now, you needÂ  to have at leastÂ $899 and above for most of them.

It just does not make much economic sense anymore for many people to upgrade their flagship phones every year. Never before have flagship phones been this exclusive, and it does not look like that is about to change.

But manufacturers are seeing a drop in sales of those devices. Samsung has had a tough time selling the Galaxy S10 duo. Apple has had it rough too. To stop the bleeding without sacrificing quality and brand identity, we have this new segment which I call the budget flagship.

A budget flagship is a flagship-grade smartphone that costs less than the flagship. Oh, well. How else was I supposed to describe it? Do you get the picture?

If you understand that, then you can understand the Samsung Galaxy S10e, because that is the same model it is built on. The S10e has the same processor as the other S10 models. It has 6 GB of RAM. It has an Infinity-O display with a punch hole camera.

It is a Galaxy S10, but for less. And for that reason, it will sell well in budget markets like India, Pakistan, Indonesia, China, and Nigeria. It will also sell in a market like the USA, because everybody loves a great bargain. The iPhone XR sold like hot cake in the USA after all.

Samsung Galaxy S10e will compete against the likes of iPhone XR, which was theÂ hottest 2018 iPhone model in the USA.

It is a strategic model designed to appeal to those who want a flagship smartphone for less. Which is why the Pocofone F1 is so popular. And it is the same reason why budget flagship models everywhere are selling well.

As such, it will stem the tide of people migrating from Samsungâ€™s flagships to other brands.

Personally, if I will be buying a Samsung flagship this year, theÂ Samsung Galaxy S10e is the model I will buy. One: I love a great bargain. Two: its 5.8-inch edge-to-edge display is compact enough for someone like me who tires of the strain of using big phones.

To get the Samsung Galaxy S10e, all you have to do is wait for the official launch on February 20 and shipping in the first week of March.