The vivo V15 Pro is expected to be launched tomorrow with a pop-up selfie camera and no notches whatsoever. Before that happens the company will be introducing another phone series which will start withÂ vivo U1.Â This isÂ coming today with a U-shaped notch on the 6.2-inch display, Snapdragon 439 and up to 4 GB RAM.

A teaser appeared in Chinese websites, teasing about the first phone from the vivo U series, and moments later the phone was already leaked on Twitter. The U1 was confirmed to have a 13 MP rear camera with f/2.2 aperture and front-facing 8 MP shooter with an f/2.0 lens. 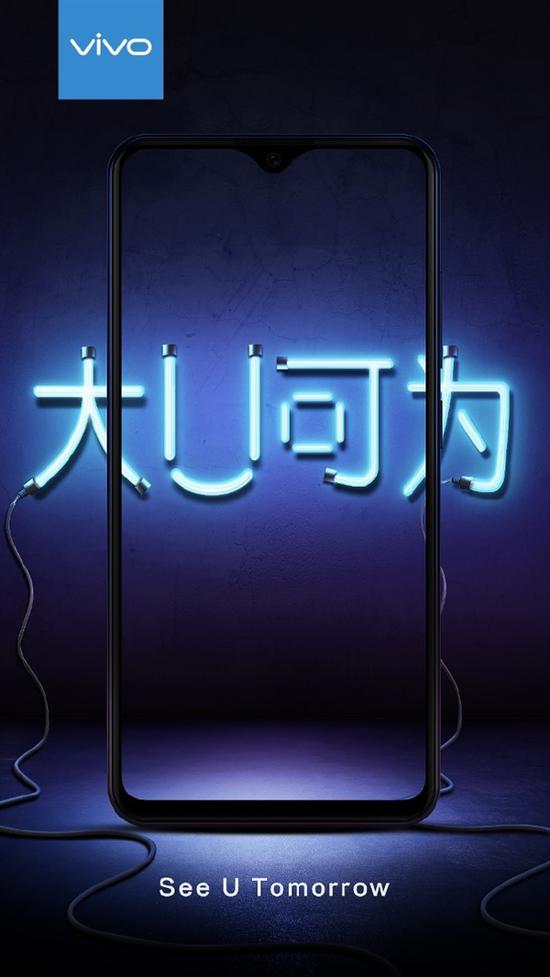 The vivo will run Funtouch 4.5 OS and pack a fingerprint scanner on the back. Do all these specs looks familiar to you? Well, this is because theÂ vivo Y95Â andÂ vivo Y91Â have most of them. 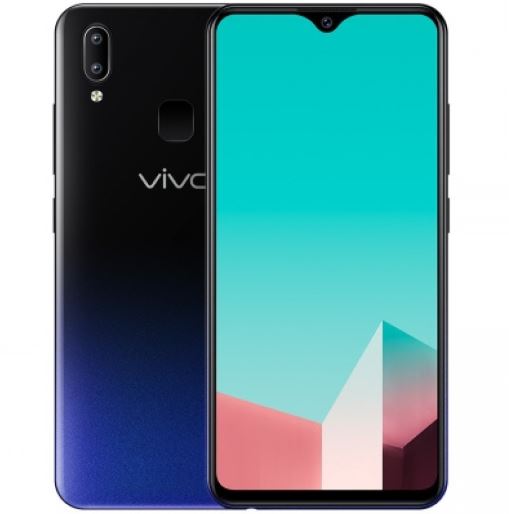