Are thinking of getting a very good affordable smartphone that can cater for your day to day running? This post is for you. We are here with the best smartphones you can get in the month of February. This list is made for those who only want to spend up to $100 (N36,500) but still want a great device that will suffice for most user scenarios; so keep reading! 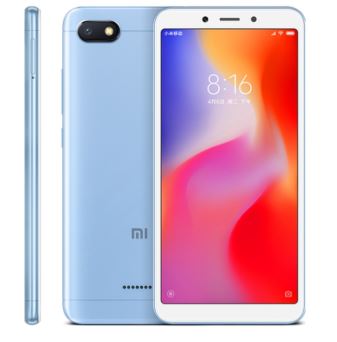 Letâ€™s kick start this with a Xiaomi device – Redmi 6A. The phone is powered by powerful MediaTek Helio A22 CPU along with 2GB or 3GB of RAM and either 16GB or 32GB of internal storage (expandable).

The handset is then equipped with a 5.45-inch HD+ display, meanwhile cameras are 13MP on the back and a 5MP at the front. It has a battery capacity of 3000 mAh and runs Android 8.0 Oreo out of the box. 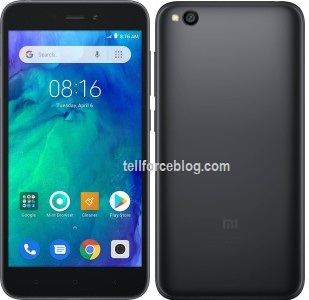 If you want to stick to Xiaomi phones while spending as low as possible (below $80 or N29,000), the recently launched Redmi Go might be your best bet. As the name would imply, the smartphone runs Googleâ€™s Android Go OS, a lighter and easier to run version of Android.

Due to its running on Android Go OS, the handset doesnâ€™t need particularly strong hardware, in fact we find a low-end Qualcomm Snapdragon 425 coupled with 1GB of RAM and 8GB of internal storage expandable via microSD.

As far as photography is concerned, you will find a single 8MP shooter on the back with f/2.0 aperture meanwhile at the front we find another 8MP selfie snapper with f/2.2 aperture.

The smartphone features a compact 5-inch HD display and is powered by a good sized 3000mAh capacity battery to run Android Go based on Android 8.0 Oreo. 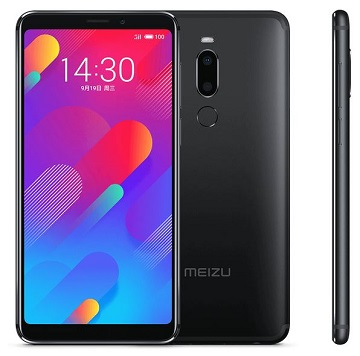 The recently launched Meizu M8 perfectly fits in to the list with its price tag of around $100. Meizuâ€™s latest entry-level phone comes with a 5.7-inch HD+ LCD display and is powered by aÂ MediaTek Helio P22 coupled with a nice 4GB of RAM and 64GB of internal that is expandable.

The M8 features two cameras of 13MP and 5MP resolution on the back, meanwhile at the front we find a single 5MP snapper with f/1.9 aperture. 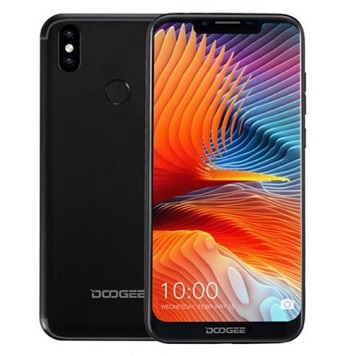 If you are after battery life, theÂ DOOGEE BL5500 is definitely a good option. Coming with a massive 5500mAh battery paired with a goodÂ MediaTek MT6739WA, the BL5500 should indeed bring at least 2 days of battery life.

TheÂ DOOGEE BL5500 also packs a large 6.18-inch so that you can enjoy videos and less demanding games, 2GB of RAM and 16GB of internal storage that is expandable via microSD.

Other features include a fingerprint scanner, 13MP+8MP rear cameras and Android 8.1. Oreo out of the box. 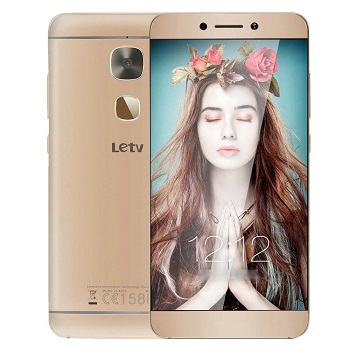 Finally, If you donâ€™t need a phone that follows all the fancy new trends like top notches, glass back and dual cameras, theÂ LeEco LeTV Le 2 X526 is now an incredible bang for the buck at less than $100.

The smartphone is indeed powered by a good Snapdragon 652 CPU, it sports aÂ 5.5-inch FHD resolution screen, 3GB of RAM and 64GB of internal storage. The camera we find onboard is a 16MP on the back, meanwhile on the front we find an 8MP selfie shooter.

How To Run Android On Your PC/Laptop: The Best Android Emulators

How To Curb Phone Addiction: Delete The Following Addicting Apps