Way back in June, 2007, whenÂ Steve Jobs unveiled the iPhone, it was seen as a small piece of technology that will change the world forever and it actually did to a very good extent. As the years passed by, we saw the evolution of the smartphone grown into something that is much more powerful, smarter and capable than the first Apple iPhone. 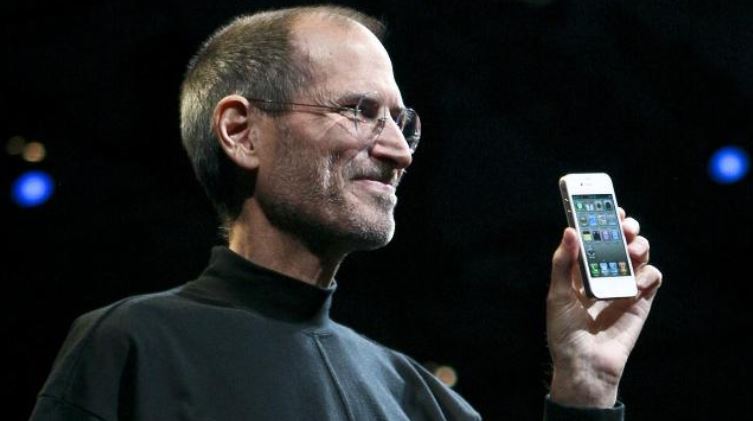 The Cupertino company, then, changed its focus on improving current products rather than changing industries with new innovative devices.

According to the Fast Companyâ€™s 2019 edition who has released the list of the top 50 innovative companies ranked according to how innovative theyâ€™ve been over the last year. This was based on the companyâ€™s own judgment. The Cupertino based company was on the first spot in 2018 due to the release of AirPods and iPhone X.

The list was made at the beginning of last year, and the magazine considered the new design introduced with the iPhone X, the notch, and Appleâ€™s FaceID, that still is the more secure face-scanning technology in a smartphone. You may not agree that the iPhone X was a game changer, but soon after its release, we saw tons of smartphones coming with the notch and Face Scanning technology. 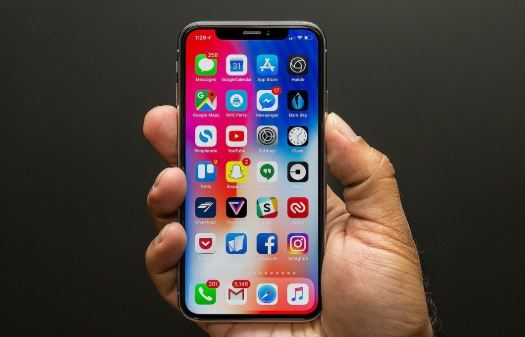 However in 2018, the small refresh that was the iPhone XS showed the companyâ€™s last of interest in bringing something innovative to the market, and then it has now dropped to the 17th spot on the 2019 list. In order to be on this list, a company needs to have at least one innovation, and the magazine has chosen Appleâ€™s A12 bionic chip, as the biggest thing of iPhone 2018. The chipset is really powerful, but we think that the ECG (Electrocardiogram) feature on the Apple Watch Series 4 was way more important and innovative, but unfortunately, the magazine begs to differ.

Topping the list, we have companies that you probably never heard of, Meituan DianpingÂ leading the race, followed by Grab. These two applications are used by hundreds of millions of users in Asia, providing multiple services, from financial operations to movie tickets. The third place was taken by NBAÂ (Yeah the BasketBall league). Its achievement is moving into the esports scene and improving streaming services. The rest of the list is composed of a mix of various startups and massive corporations.

No matter how you consider this list as a relevant factor, but itâ€™s an undeniable fact that since the last year Apple has lost some track in the mobile industry, for companies such as Huawei, and its major rival Samsung. This year, we remain to see if the company will shift its focus into services, or if it will promote a massive change on its iPhone lineup, after the sales fiasco of the 2018 iPhones.