One of the issues we face while making video conferences from home is that we do not want other participants to see faces of those in the backgrounds or even part of our houses. Hence, reason why the popular Skype video call service has announced a feature that makes the background of the image look blurry and thus preserves your privacy.

According to the Skype ad, the new feature works like Microsoft Teams background blur feature, which was introduced in September.

Skype says it relies on artificial intelligence to detect hair, hands and arms and blur everything else, something like the portrait-mode feature found in most modern smartphones. 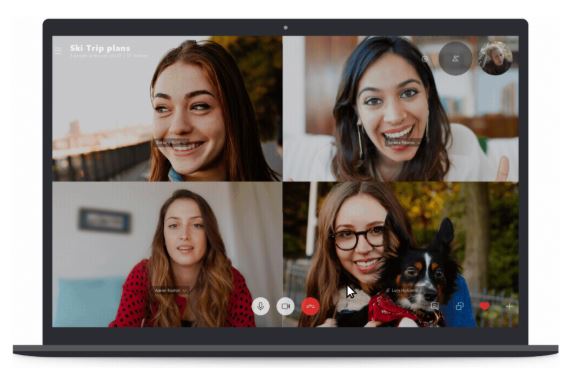 How To Activate The Feature

To activate the function, you can pass the mouse pointer over the Skype video button and select â€œBlur my backgroundâ€. In doing so, you should subtly hide the background while your body remains focused.

The background blur is available on desktops and laptops with the latest version of Skype, but the feature is still somewhat experimental.