Trust your weekend is good. In this post, we are going to share what manyÂ Android usersÂ think about iPhone and some of its features they wish they had on their Android devices.

It is no longer a new thing that most of the Android phone manufacturers companies followed Appleâ€™s lead (or just blatantly copied Apple’s iPhone best design features) in order to remain valuable in the market today. 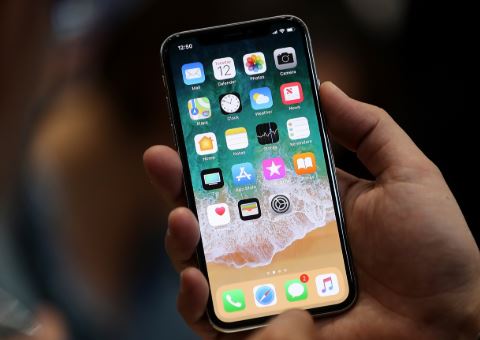 An interesting threadÂ popped up on RedditÂ this week on what iPhone features Android users wish they had;

1. Many AndroidÂ users would like to be able to tap the status bar to automatically scroll to the top of the page. While those who are into customizing their Android phones might be able to find a root app that will do this, others say that with the size of smartphone screens today, why bother stretching.

2.One person responding to the question said that he is jealous of the way that the iPhone pairs with other Apple devices without having to setup anything. This same person also notes that many apps are launched on iOS, run better on iOS and get updates first.

Lastly, he wishes that Android had a messaging feature like Appleâ€™s iMessage. The iPhone messaging app is a feature that many Android users said that they are jealous of.

3. Some AndroidÂ users also would love to be able to record the screen with internal audio like iPhone users can, and many covet the mute switch on the iPhone.

4.Â One Android user is jealous of the lack of bloatware pre-installed by manufacturers/carriers on the iPhone. On some Android devices, the Facebook app cannot be removed without rooting the phone.

Thereâ€™s plenty more in the thread, and we definitely recommend checking it out.

Now to you, what iPhone features do you wish you have on your Android device? And if you are on the other side, what Android features do wish you had on your iPhone smartphone?