One of the most repeated rumours about the Samsung Galaxy S10+ is the presence of a fingerprint reader on screen. Checking once again on the leaked images weâ€™ve seen, none of which seems to show a traditional fingerprint reader, it seems quite likely that Samsung will resort to the use of an on-screen sensor on the Galaxy S10 and the S10+. 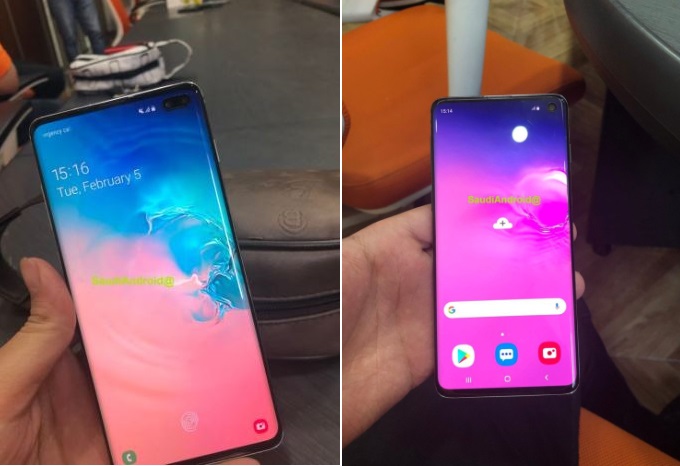 Now some images shared on Twitter by the Saudi Android account (the tweet seems to be removed) shows the Samsung Galaxy S10+ with what appears to be an icon for the on-screen sensor. This icon shows where users will have to place their fingers in order to scan and unlock the device. 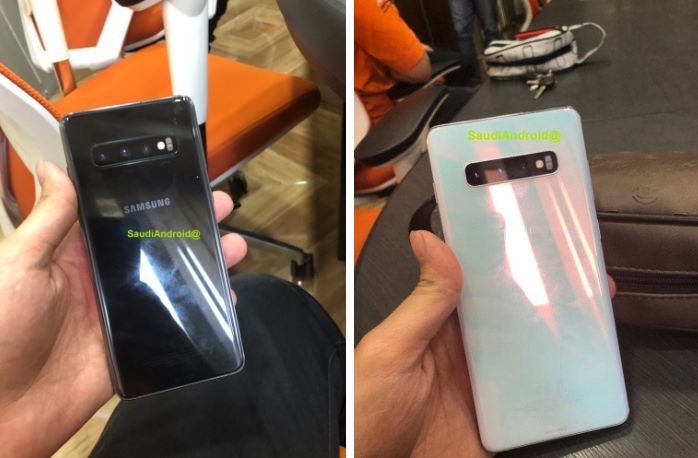 Rumours say that both the Galaxy S10 and Galaxy S10+ will have the sensor on screen. Although the Galaxy S10e photos do not show any traditional fingerprint sensor, apparently this will reside on the side of the phone.

So far, the fingerprint sensors weâ€™ve seen are mainly optical sensors, but rumors say that Samsung could use an ultrasonic sensor, which is expected to be faster and more reliable. We will have to wait until February 20 to know the details.