Despite the hype surrounding it, we can only claim to know little about theÂ foldable Samsung Galaxy F, even though Samsung has made at least two announcements about it –first the screen, then the whole thingÂ at CES. But really it was the leakedÂ official videoÂ that offered the most details.

The video has helpedÂ LetsGoDigitalÂ refine itsÂ original 3D render. Perhaps the most visible change is the hinge, it folds flat and isnâ€™t segmented like the Surface Book hinge. 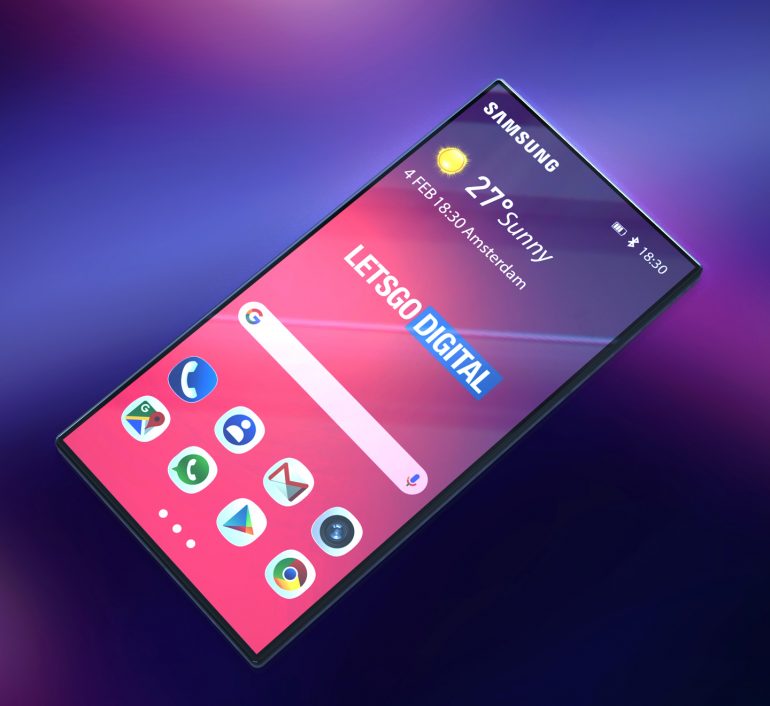 The whole thing looks surprisingly thin, actually. Part of that is a new polarizer filter, which is 45% thinner (Samsung talked about that at its developer conference). The bezels seem to have been slimmed down as well. 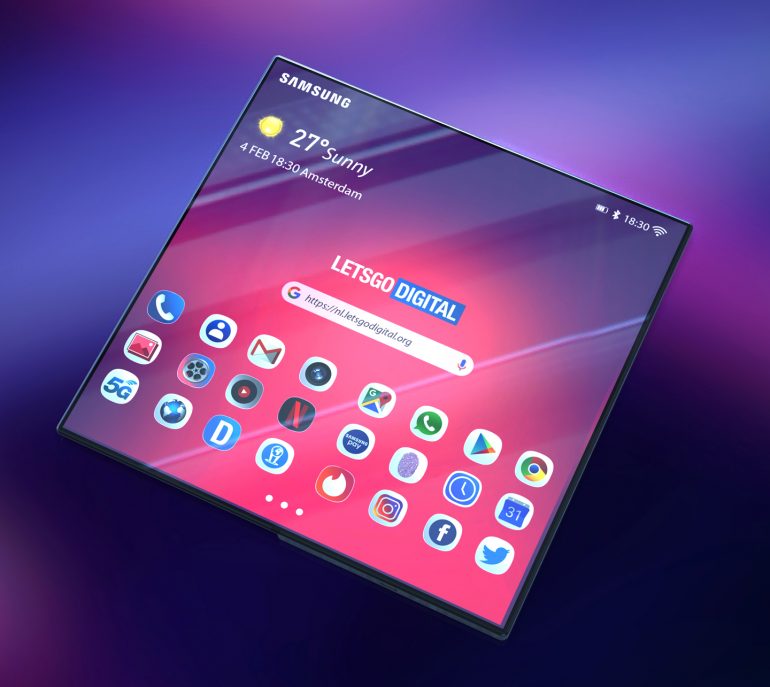 Note that thereâ€™s some uncertainty about the position and number of cameras. It might have aÂ triple cameraÂ on the rear, which will likely have to double as a selfie camera as well (thereâ€™s no room for it on the front). 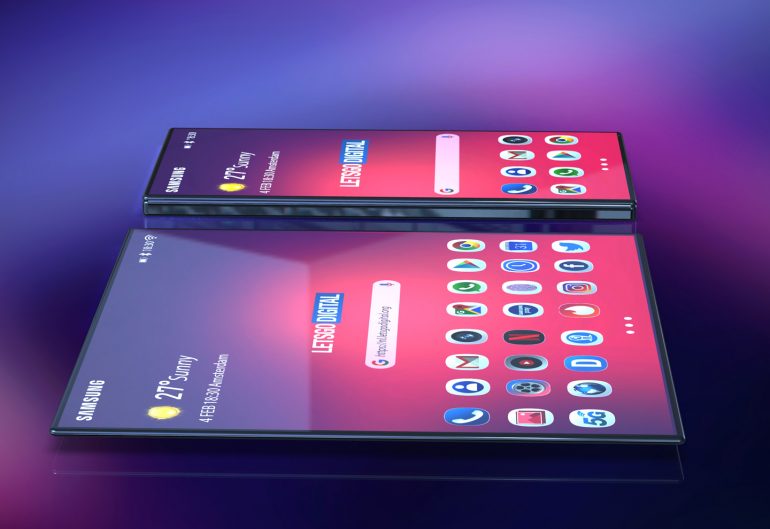 The foldable Samsung Galaxy (the â€œGalaxy Fâ€, perhaps) will be unveiled (again)Â on February 20Â alongside the Galaxy S10 bunch.

Snapdragon 875: List Of The Manufacturers To Come The Chip Early...