At the Snapdragon Technology Summit in December last year, Qualcomm released the processor 8cx PC platform, based on the 7nm process, which claims to compete for 15W low-voltage Intel Core i5. During the MWC 2019,Â QualcommÂ announced that it upgraded the Snapdragon 8cx to an 8cx 5G computing platform, making it the worldâ€™s first commercial 5G PC chipset. 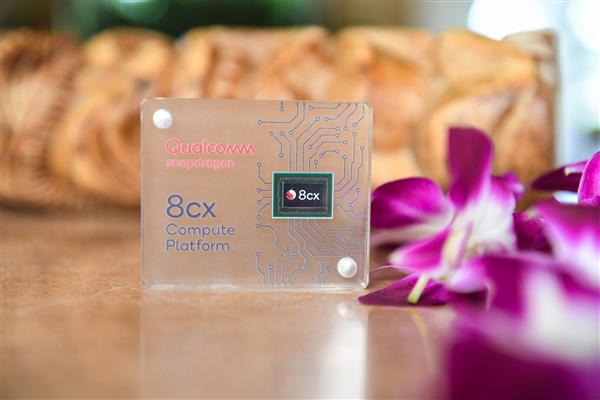 The Snapdragon 8cx 5G platform will be paired with Qualcommâ€™s second-generation 5G baseband Snapdragon x55, which has a peak download rate of 7Gbps in the millimeter wave band, exceeding the 6.5Gbps of the Huawei Baron 5000. Of course, the Snapdragon x55 is also backward compatible with 2G/3G/4G networks in any region of the world, with peak rates of up to 2.5Gbps under LTE.

Back to the Snapdragon 8cx processor, it comes with built-in 8 Kryo 495 cores (4 big and 4 small cores that make it the strongest architecture in Kryo history) and an integrated Adreno 680 GPU (performance is 2 times the performance of the Adreno 850 on the Snapdragon 850).

Qualcomm revealed that Snapdragon 8cx 5G has already sampled customers. It is expected that the corresponding notebook products will be available in the second half of this year. And the main selling point is still to provide several days of battery life under Always Connected feature.

ALSO READ:Â New security flaws in 4G and 5G leaks your location to hackers through your phone calls

In addition to all the aforementioned enhancements and innovations, the Snapdragon 8cx adopts AI Engine, which allows developers to utilize the platform intelligently and efficiently, reducing reliance on the CPU alone and supporting the creation of the next generation of user experiences.