A good number of smartphones expected to be powered by Qualcommâ€™s mid-range SoC, Snapdragon 675 are already in the mill. Handsets such asÂ Meizu Note 9 and Hisense U30 have already been confirmed to feature this chip and it is widely reported that the Redmi Note 7 Pro will also be powered by this chip. 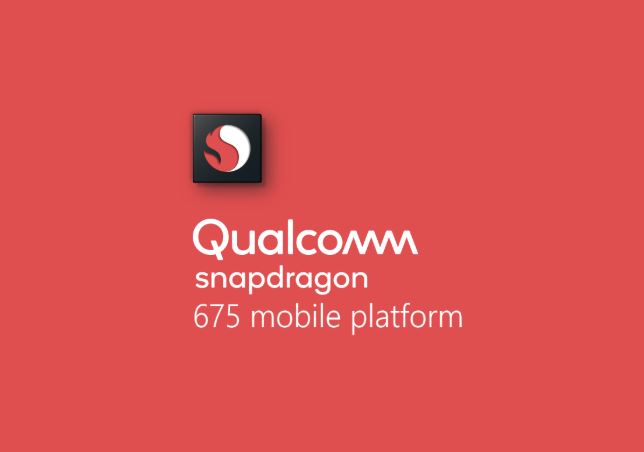 Recently,Â a new vivo device appeared on GeekbenchÂ with this processor. This phone also comes with 6GB of RAM andÂ Android 9 Pie. However, it is the performance of this chip that gripped our attention. On the single core test, this vivoÂ phone scoredÂ 2382 and it also scored 6479 for the multi-core score section. 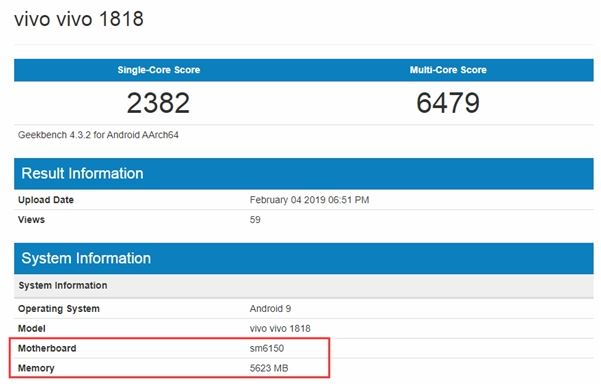 With this score, it seems the Snapdragon 675 clearly out-performs Snapdragon 710 SoC which is a mid-range chipset but it is considered as a quasi-flagship processor in some regions.

Comparing this performance to the Geekbench score of Xiaomi Mi 8 SE, one of the earliest smartphones to use the Snapdragon 710 chip, the former 22% better than the latter in the single score test and 10% better in the multi-core test. 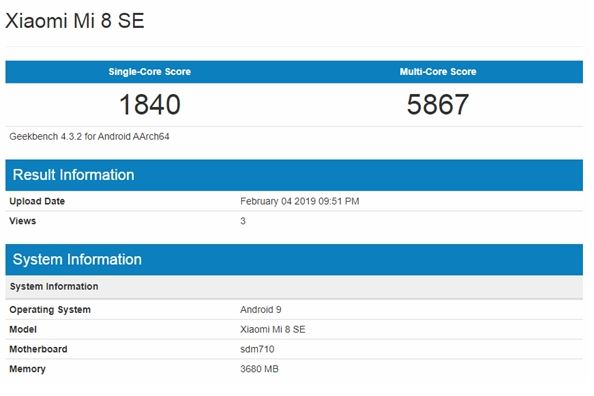 The Snapdragon 675 is the mid-range mobile platform launched by Qualcomm in the second half of 2018. The platform is the first Qualcomm fourth-generation Kryo 460 architecture chip and the GPU is Adreno 612.

Not only that, the Snapdragon 675 is equipped with Qualcommâ€™s third-generation multi-core Artificial Intelligence Engine (AI Engine), achieving up to 50% overall performance improvement in AI applications compared to the previous generation Snapdragon 670.

Guide On How To Sideload Apps on Android TV