One of the most used app on PC is WinRAR but according to reports, you are at risk. According to Check Point Research, a bug has been uncovered that leaves over 500 Million users at risk.

The software was known for prompting users to buy it, but you could click on “next time” and continue extracting files indefinitely.

However, according to Check Point, this opened an opportunity for hackers to access user’s computers. 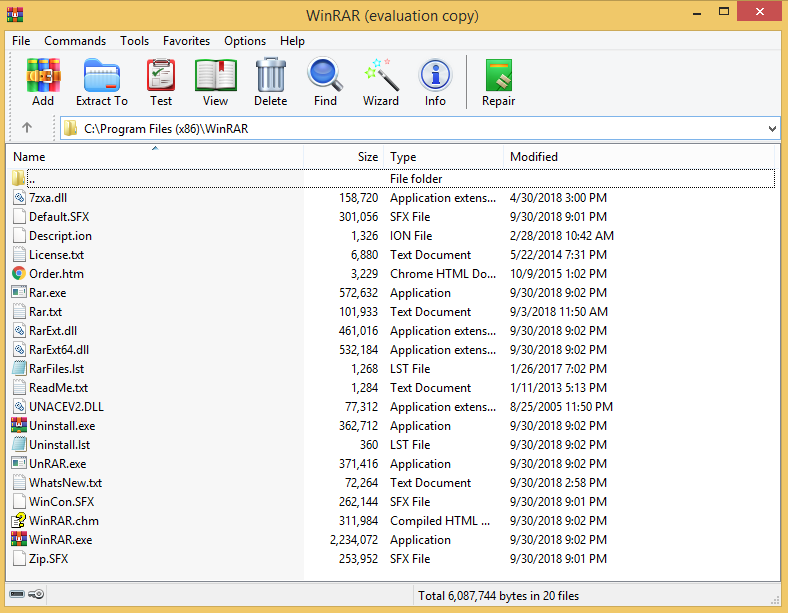 According to Check Point’s report, hackers could rename an ACE file with a RAR extension, allowing them to use WinRAR on a computer to extract a malicious program to it startup folder.

To this end, a patched has been released by WinRAR that drop support for ACE archives. Kindly update yours, or download the new version to avoid the risk of your PC being hijacked.

ALSO READ:  Fastest Supercomputer In The World Will be Built by AMD and Cray