Twitter has launched an emoji to encourage discussions on the upcoming general elections. the emoji will appear when the hashtags,Â #NigeriaDecides2019Â andÂ #NigeriaDecidesÂ are used. 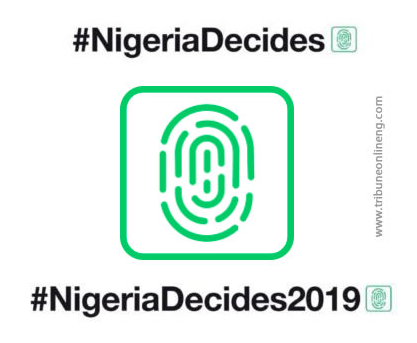 TwitterÂ explains: â€œFor everyone that wants to discuss the election on Twitter, the platform is introducing a special emoji. The emoji appears when using the hashtags #NigeriaDecides2019 and #NigeriaDecides.

â€œThe special emoji pictures a fingerprint in a square, reflecting the Nigerian fingerprint voting system, and itâ€™s colour represents the green of the Nigerian national flag. This design encourages conversation while also serving as a piece of voter education.â€

The Nigerian election is less than two weeks away!

The hashtags will make it easy for anyone to join the conversations and also keep up with news on the elections.

What is 5G? When are we going to see 5G Networks? All you need to know