The hardware Bixby button on the new Samsung Galaxy phones are the most redundant feature for most of their users. Some due to the joy of having a new device used Bixby for a period and later dropped it. And even if they were to find Bixby useful, there are other actions they would prefer to map the button to.

However, Samsung has been adamant about it and made it next to impossible to reconfigure the button for other uses besides launching Bixby. 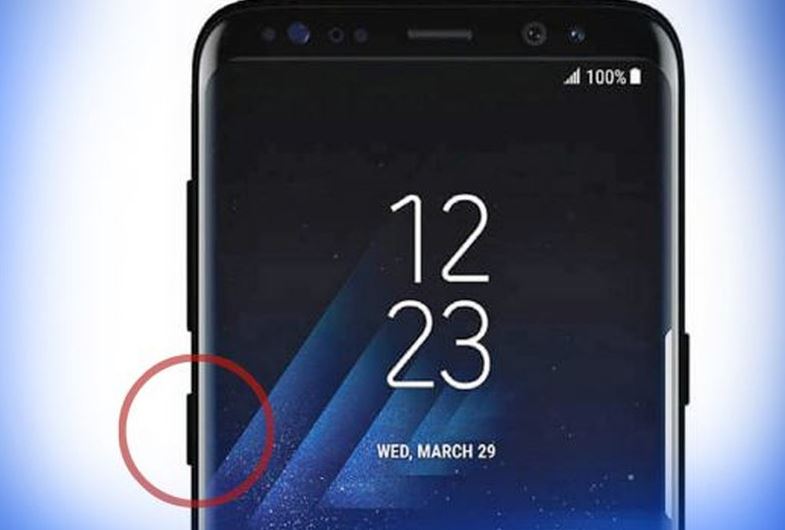 For example, the button would probably make for a good hardware camera shutter. Another cool use would be for taking quick screenshots, launching the browser, or launching any other app of your preference.

There have been a number of attempts by developers to create an app that lets you remap Bixby button. Those efforts have been mostly futile, as Samsung has consistently frustrated those developers. Yes; Samsung has been a big bully with regards this matter.

Is it by force to use Bixby or to use the button for Bixby? Which is why there has been a lot of clamour by S8 and S9 users for the ability to remap Bixby button.

Making Bixby Button Your Own

There is good news though. Samsung has announced that the option to customize the button for use as a shortcut to other apps and actions is on the way. Here is theÂ official statementÂ from Samsung:

Bixby Key Customization is compatible with the Galaxy S10, and will be available via a software update on previously released Bixby-enabled flagship smartphones running Android Pie OS.

The new customization feature is already available on Galaxy S10 devices and will filter down to Note9, S9, and S8 devices soon. You will be able toÂ remap Bixby buttonÂ to execute some other action or launch your favourite apps.

What Samsung has done is not totally let you get rid of Bixby on the key. Instead, you will be able to customize the button to launch Bixby with either a single or double press, and then map the other option to the activity or app of your choice. Fair enough.

Being able to use the key for other actions is great news indeed. Our phones, our usage patterns. That is what makes a smartphone really smart â€“ the ability to adapt to the user, and not the other way around.

To get this new feature, make sure that your device is running Android Pie and wait for the update. May the Force be with you.

And beyond being able to customize the button, Bixby itself needs to get a lot better and more usable.

ALSO READ:Â How To Disable Bixby Home On Your Samsung Galaxy Phone

Here Are Some Common Samsung Galaxy Problems and How To…