The directive was issued by the head of UCC in a letter that claimed the site had failed to register its services under data communications regulations that were introduced last year. To this end, the UCC argued that the Daily Monitorâ€™s coverage of news is illegal. 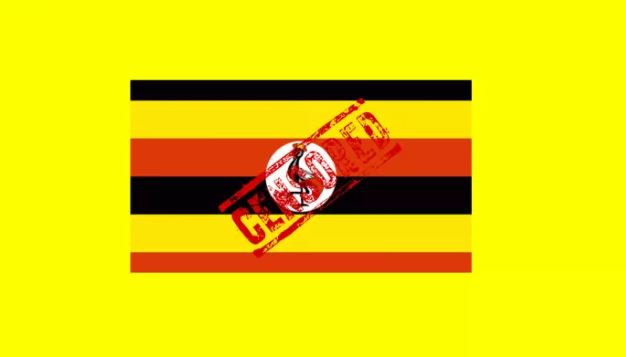 This development is reported to have been fueled by a complaint by a prominent parliamentary speaker who faulted the site for reporting an allegedly fake story that happened more than three decades ago.

According to the report, the speaker, one Rebecca Kadaga and a key member of Ugandaâ€™s President inner circle, sought the services of a fortune teller to advance her political career but failed to pay for the service.

According toÂ AFP, the newspaper, which has been accused of publishing fake news in the past, “actively runs an online newspaper platform, which falls within the scope of the data communications services, provision of which requires one to obtain an authorizationâ€¦ which Monitor Publications has never applied for.”

The website, which is still active as of this writing, was then ordered to suspend its operations until it obtains necessary documentation and authorization. Registration is also said to be prudent as the Ugandan government needs to know which media house operates online reporting, and their location in case of a complained like the aforementioned case.

In the past, the newspaper has been accused of pushing stories that are critical of the nationâ€™s ruling party, which some think are the primary motivator for suspension of the website.