By Andre Falana On Feb 9, 2019
Share
Join Us On Telegram
Related Posts

Google has released a new version of the Chrome OS – version 72. This new operating system brings Android 9 Pie support on other Chromebooks and introducing some interesting features.

Google Assistant is now integrated natively in Chrome OS: instead of a small panel in the lower left corner, it is centered on the screen and similar to theÂ new search/app launcher UI, you can also reduce the assistant to a small bar in the form of a pill. 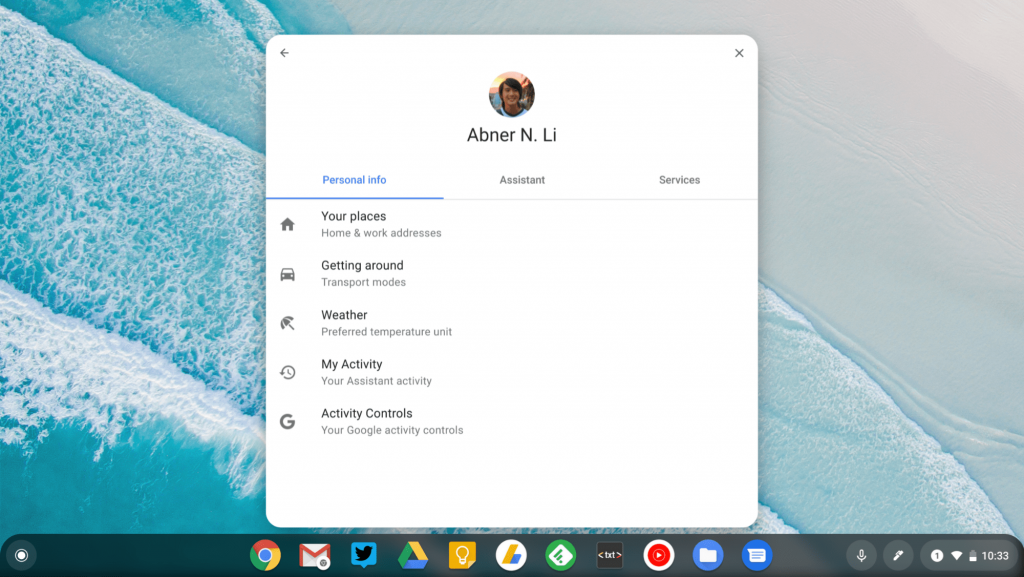 Google is directing users to the Google Home app for Android and iOS. This change only applies to the installation process and not to all casting features: users can still send cards, videos or audio from Chrome OS to a Chromecast device.

Chrome OS 72 renews the user interface of Cast and its panel is now in the upper right corner with some minor graphic changes.

Other changes include the reorganization of settings (password, payment methods, etc.), Picture-in-Picture mode in Chrome browser enabled by default when opening a video file, the USBGuard security system to prevent attacks from scanners, printers and other storage media and optimization of the Chrome browser for touchscreen devices. 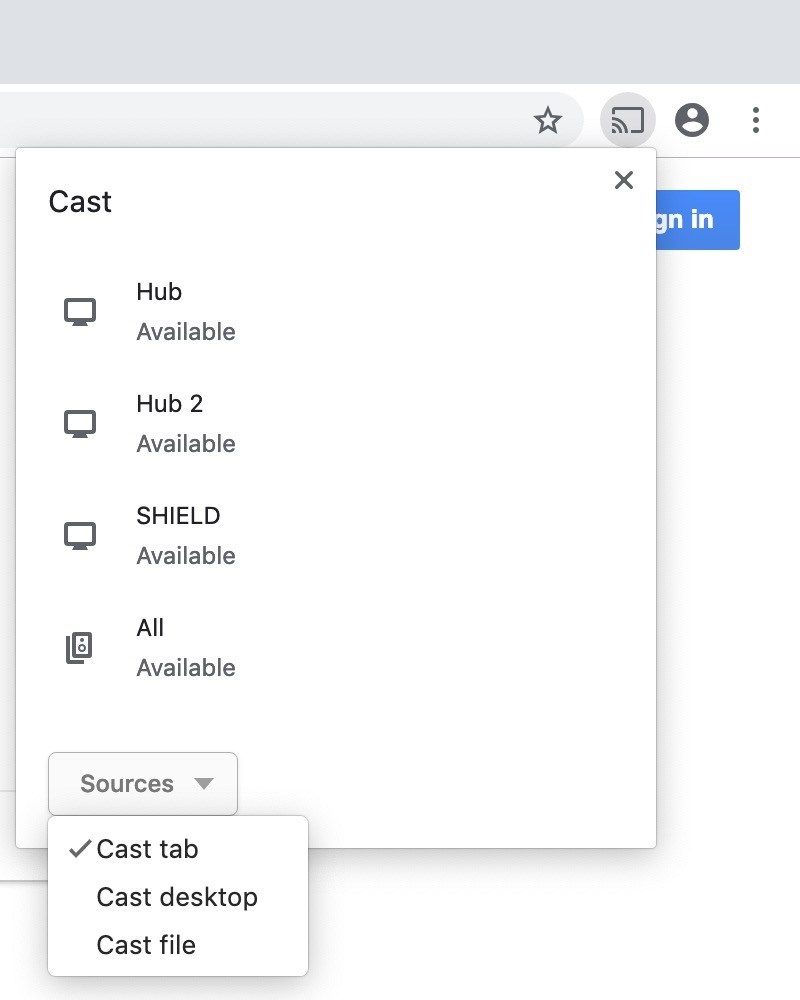