TheÂ F(x)tec Pro1 is actually a very strange name for a smartphone, and it comes with almost all the feature of a Nokia Communicator.

Nokiaâ€™s Communicator design still continues to inspire many devices long after we saw the last one. Some took a look at the recently announcedÂ Samsung Galaxy FoldÂ and while it lacks a hardware QWERTY keyboard, the design style reminded them of a Communicator.

In recent times, we have seen theÂ Gemini PDAÂ andÂ Cosmo Communicator, both reminiscent of Nokiaâ€™s big boys from years past.

And now, we have been introduced to the F(x)tec Pro1. It has a fill touchscreen display, and hidden underneath that is a hardware QWERTY keyboard. Letâ€™s have a quick look at the specs before I proceed. 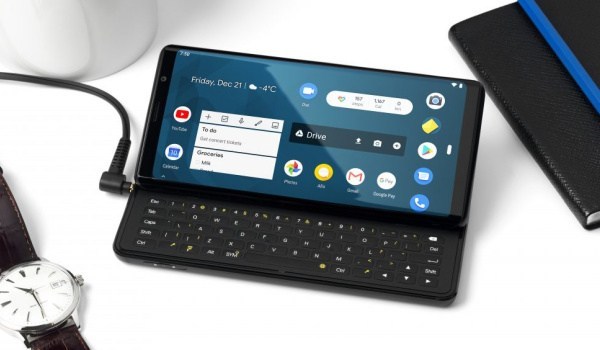 ALSO READ:Â Here Are All The Foldable Smartphones Announced at MWC 2019

And here is a video, courtesy of XDA Developers: 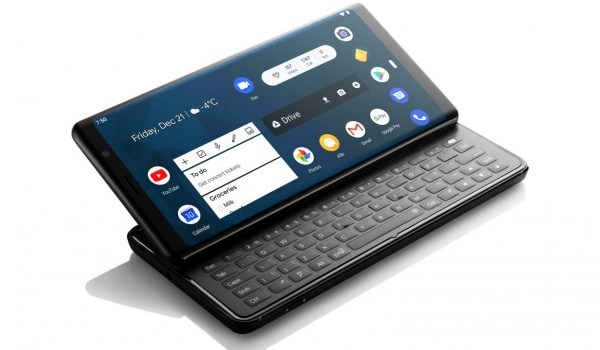 With a name like F(x)tec Pro1, this isnâ€™t a device targeted at mainstream users. We already know that hardware QWERTY keyboards are no longer mainstream either. But there is a niche market for devices like this, and it is good to see someone address that market.

Looking at it from the front when closed up, you could mistake it for a Samsung Galaxy S9. And it is quite usable in that form.

You can then switch to QWERTY mode and have the display sit at an angle while you make use of the full hardware keyboard. Part of the sweet spots include being able to create keyboard shortcuts to open apps. 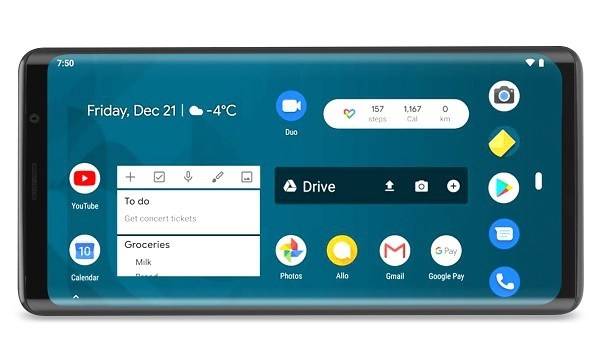 The OS has been optimised for landscape use in some apps, so the layout is presented in a highly efficient way. This landscape optimisation is present in the Homescreen, email and calendar apps. This is the way the original Nokia Communicator functioned when the OS in use was Series 80. Nokia was to later dumb the UI down when it ditched S80 for Series 60.

One small niggle with the F(x)tec Pro1 is that it uses a Qualcomm Snapdragon 835 processor, which is about two years old now. It isnâ€™t a bad processor. It still provides great performance but I imagine that many people will be more open to parting with N230,000 for a device that uses SD845 or SD855.

Meanwhile, have you noticed that the companies coming up with Communicator-style smartphones are predominantly based in Europe â€“ mostly the UK?

Gemini PDA and Cosmo Communicator are made by UK-based Planet Computers. F(x)tec is a UK-based outfit too.Â The British have a strong nostalgia for the Communicator, it appears.

If you would like to pre-order one, the manufacturers are not asking for any payment details until 2-3 weeks prior to shipping in July, so you can pre-order if you are skeptical or if your bank account is empty right now. The pre-order page is rightÂ HERE.