vivo IQOO teased its first smartphone once again today, this time, the Chinese firm decided to share some tidbits about the specifications of its sub-branded smartphone. The teaser reveals robust specifications that hint that this will be a gaming-centric smartphone.

The mysterious unnamed smartphone will be powered by Snapdragon 855, 12GB of RAM and 44W fast-charging, which is slightly beyond companies such as Huawei and OnePlus that shipped 40W and 30W respective standards. The teaser also reveals plenty of storage for the upcoming handset – a total amount of 256GB, that may or not be expandable via microSD card. 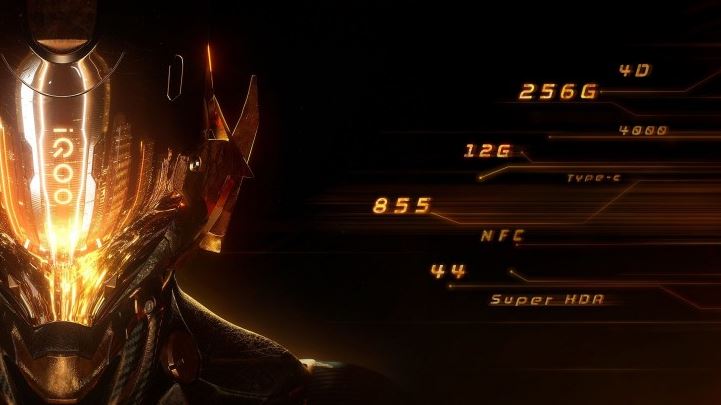 To fuel this powerhouse the vivo IQOO flagship will be packed with a 4,000mAh battery, that will be charged via a USB Type-C port. While no much details have been revealed about the camera setup employed on this device, according to the teaser it will ship with native Super HDR Mode. 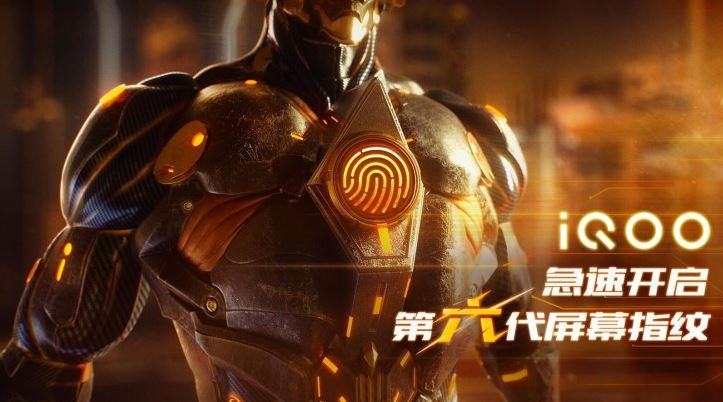 The teaser with the overall specifications was shared through a post on , but then another post followed introducing an always UD fingerprint scanner. The image teaser mentions an “always on, ready to start” scanner, and probably refers to an under-display scanner that will be able to read your fingerprint even when the display is turned off and the phone is inactive.
Source
ALSO READ:  Microsoft's Surface Hub 2 Coming In 2019 With Thinner Bezels

Easter Message: “We are determined as never before to continue with...