Although the new sub-brand and even the parent brand has yet to respond to some of our queries, the brand named IQOO appears to have a smartphone or a prototype device that it intends to pitch to partners.

Talking about the latest scoop now, the IQOO brand might be vivo’s brand for showcasing its innovative or future technologies. Just few hours after the brand came into existence, renders of what could be its first device has surfaced, and guess what? it isn’t a 5G phone, nor a gaming phone, but a Foldable smartphone that could go head to head with similar offerings from Xiaomi, Nubia, Huawei and the rest. 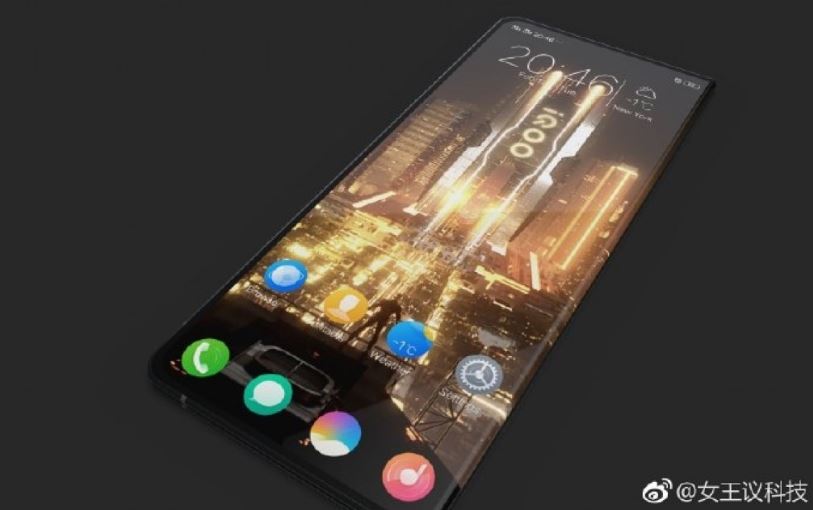 While we are still unsure if the foldable phone could be the firm’s smartphone, the idea of a foldable phone is quite in place, as most OEMs are on the verge of releasing first foldable devices. 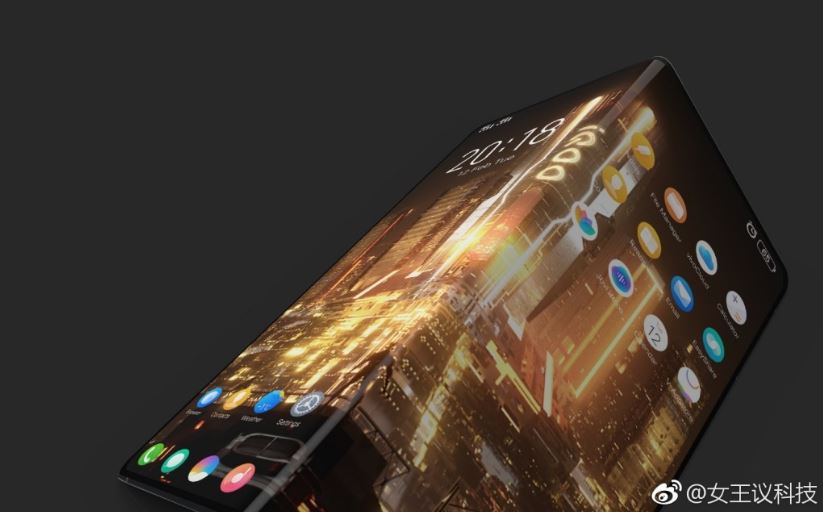 Although we have no clue what the internals are, but these renders revealed on Chinese social media Weibo shows a foldable phone that transforms into a bigger tablet-like device. Unlike the expected fold-in design as some manufacturers, the IQOO phone will fold out, keeping the dual screen on the outside. 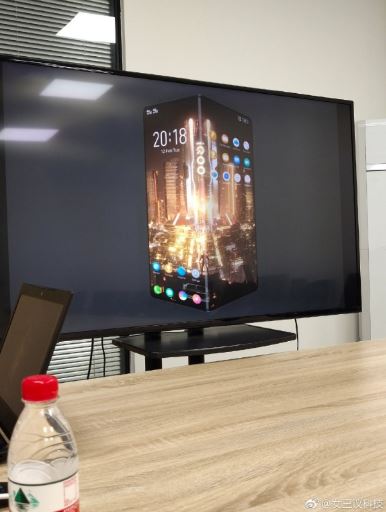 These are mere renders at the moment, as the sub-brand has yet to confirm the authenticity of the said device.