Recently, Apple made public itâ€™s holiday quarterly earnings where it was revealed that the poor sale of the iPhones in China is the main reason why the companyâ€™s quarterly revenues fall of expectations.

Market firm IDC had estimated that the iPhoneâ€™s sale in China is poor and it will remain so for a while. In China, iPhone sales have fallen at twice the overall decline in the smartphone market. 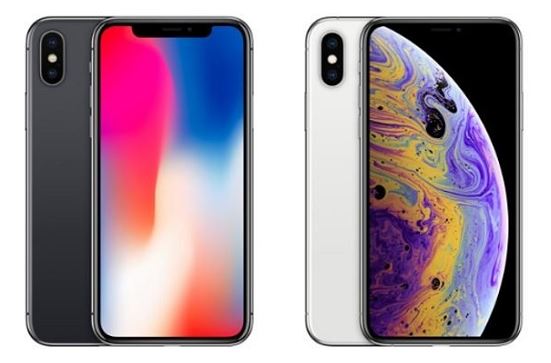 IDC believes that while the Chinese smartphone market is shrinking, Apple is not aware of the problems caused by pushing up the iPhone price.Â Analysts said that Apple CEO may have masked the companyâ€™s strategic mistakes in Chinaâ€™s and the impact of fierce competition from fast-growing Chinese Android phone makers is not helping issues for Apple.

Appleâ€™s latest iPhone faces serious challenges from Chinese branded phones, which are priced at half or one-third of Appleâ€™s.Â IDC said: â€œThe imbalance between the increasingly severe domestic market environment and the high pricing of Apple products has led to a decline in iPhone shipments in the Chinese market.â€

Some analysts have suggested that the iPhone SE 2 will be a good solution. Rumor has it that Apple has rejected the plan, but the poor holiday quarter results led to speculation that the company may have to reconsider the launch of the second-generation iPhone SE.